Instruments aboard the Chang'e-4 lunar probe 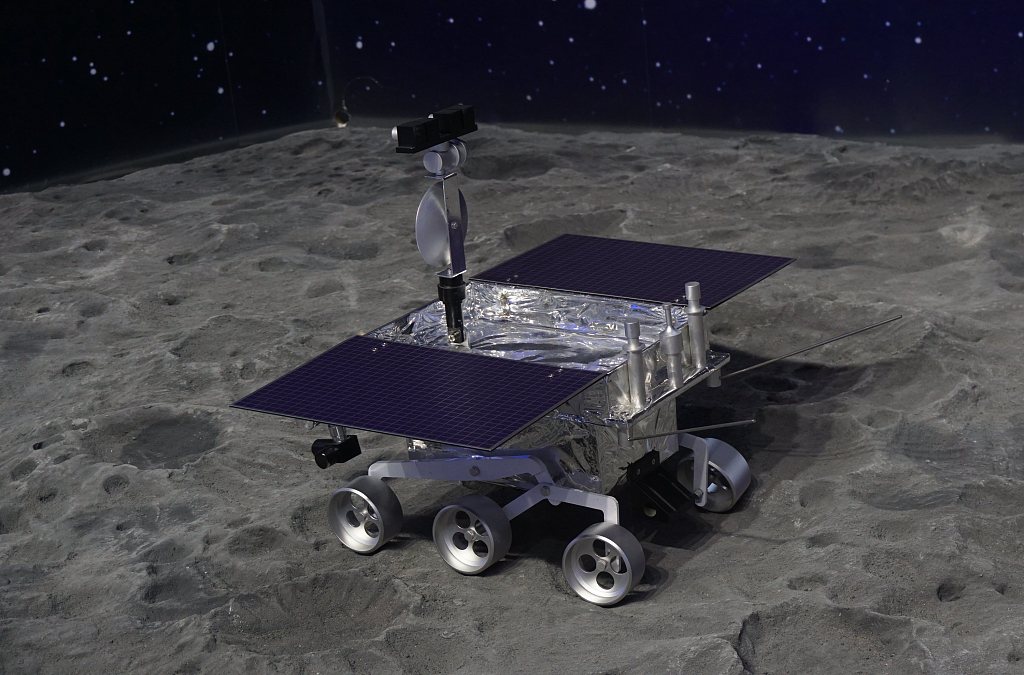 Chinese scientists teamed up with German researchers to develop this device, marking the first time for the measurement of neutrons and the gathering of radiation dosimetry. Installed on the lander, the device aims to measure the radiation and damage from the particles on the moon’s surface. Another function is to acquire information about water resources on the moon.

The device measures neutral atoms. It was jointly developed by Chinese and Swedish researchers, and installed on the rover. This also marks the first time that neutral atomic detection has been carried out on the lunar surface to study the interaction between the solar wind and the lunar surface.

The camera is installed on the mast of the rover for documenting and navigation. It is 1.5 meters above the moon’s surface, and is able to rotate around the mast and take clear pictures of the terrain. With both a black-and-white mode and a color mode, the camera’s resolution is equivalent to that of human eyes. It also guides spectrometers and radar.

The camera is installed on and controlled by the tripod head of the lander. When unfolded, it can take pictures of the surrounding environment and generate optical images from 360 degrees around the lander. It is used for the scientific investigation of the lunar terrain.

The radar releases downward microwave signals that reflect when encountering discontinuous surfaces. It detects rocks, stratum, and lava based on the reflected signals.

The device identifies surface minerals with a resolution of 10 centimeters.