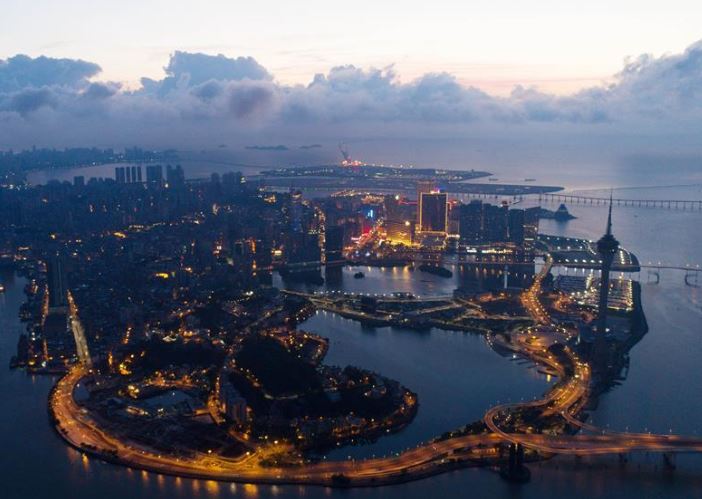 BEIJING, Dec. 20 (Xinhua) -- The "one country, two systems" policy is the key for Macao to maintaining its lasting prosperity and stability, said international experts, when commending Chinese President Xi Jinping's speech at a gathering in celebration of the 20th anniversary of Macao's return to the motherland on Friday.

Hailing Macao's past two decades "unprecedented success," Robert Kuhn, a leading China expert and chairman of the Kuhn Foundation, said, "Macao shows that China takes 'one country, two systems' seriously and that China is committed to its long-term viability."

"President Xi's speech highlighted the successful implementation of 'one country, two systems' in Macao for the past 20 years," said Sheriff Ghali, a professor of political science at the University of Abuja in Nigeria.

Macao has grown into a more diversified economy with new drivers injected by the integrated development plan of the central government, said Ghali. "It is impressive that for the years Macao has been exercising its right of high level autonomy."

Macao has achieved impressive growth and progress since its return to China in 1999, said Alan Barrell, a Cambridge University expert. "The Chinese government has been very active in supporting the plans for Macao to build a diversified economy."

"Macao sits in an enviable position to thrive," said Adhere Cavince, a Kenyan international relations expert. "Macao provides compelling evidence of what is possible under faithful and constructive implementation of the 'one country, two systems.'"

Macao is the best example of the success of the "one country, two systems" policy, said Sheradil Baktygulov, a Kyrgyz independent consultant and expert on state governance, adding that every country "has own unique way of development" and "the Chinese experience should be learned" by the world.