Speaking at the 2019 World Winter Sports Expo here last week, Lewis hailed the progress made by Beijing since the city was awarded the rights to host the Games back in 2015, and reserved special praise for the development of Zhangjiakou, which will stage most of the Games' skiing events.

"The progress has been dramatic, in a very positive way," the FIS secretary general told Xinhua. "The developments in Zhangjiakou are very significant. The Nordic center, cross-country skiing, and ski jumping hills are progressing very well."

The Briton added, "In February, we will have the FIS Alpine Ski World Cup in Yanqing, and this is a big landmark, the first time that a World Cup competition in Alpine skiing is taking place in China."

In addition to hosting the Games, China has also thrown its weight behind cultivating a lasting culture of winter sports in the country, with President Xi Jinping having announced ambitious plans to have 300 million Chinese people engaging in winter sports by 2022.

"The legacy plan has been part of the project from the outset, and it has well and truly begun," Lewis said of China's aims to build up its winter sports industry. "The sport is being introduced into schools as a compulsory activity, and there's extremely active engagement with other countries where winter sports is part of their day-to-day existence."

While China frequently ranks in the top three at the Summer Olympic Games, the country has not been so dominant at the Winter tournament, only once finishing in the top 10 - in Vancouver in 2010 - and placing a lowly 16th at last year's edition in PyeongChang with just a single gold medal.

However, with plans for the country to compete in all the 2022 Games' 109 disciplines - an unprecedented achievement if completed - Lewis notes that the country will be in the hunt to win gold in several events.

"In freestyle skiing, China are top favorites, and they are also extremely strong in several of the snowboard events. There's no question that China are favorites in quite a few of the acrobatic events, and they're making rapid progress in most of the other disciplines, which is tremendous." 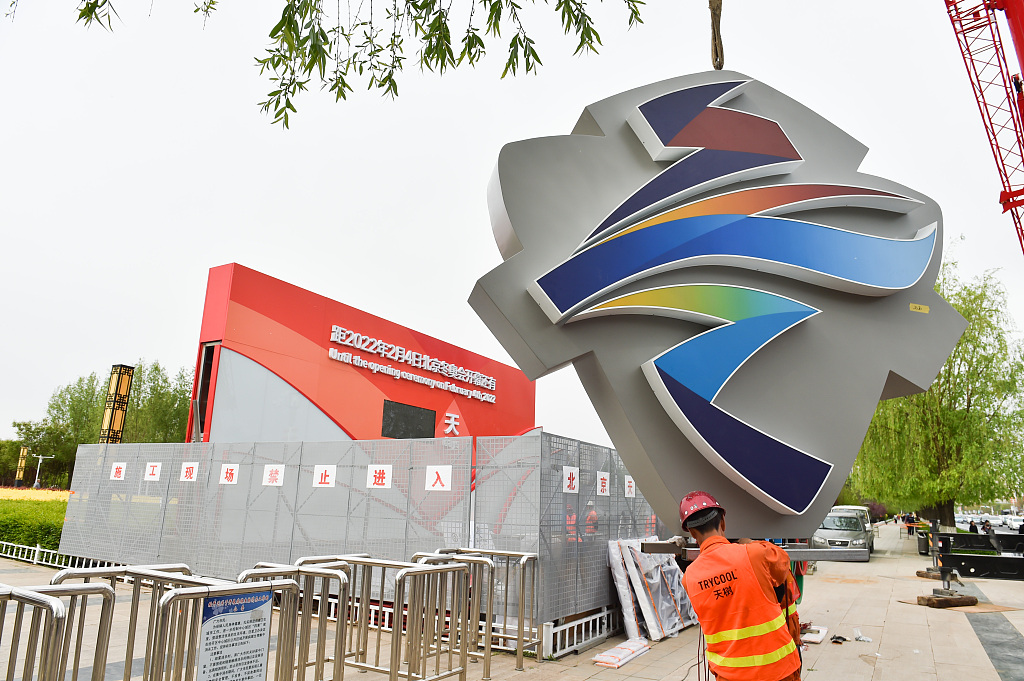