The International Astronomical Union (IAU) approved the names of geographic features on the moon, including the Chang'e-4 probe landing point, China's National Space Administration announced at a press conference Friday. 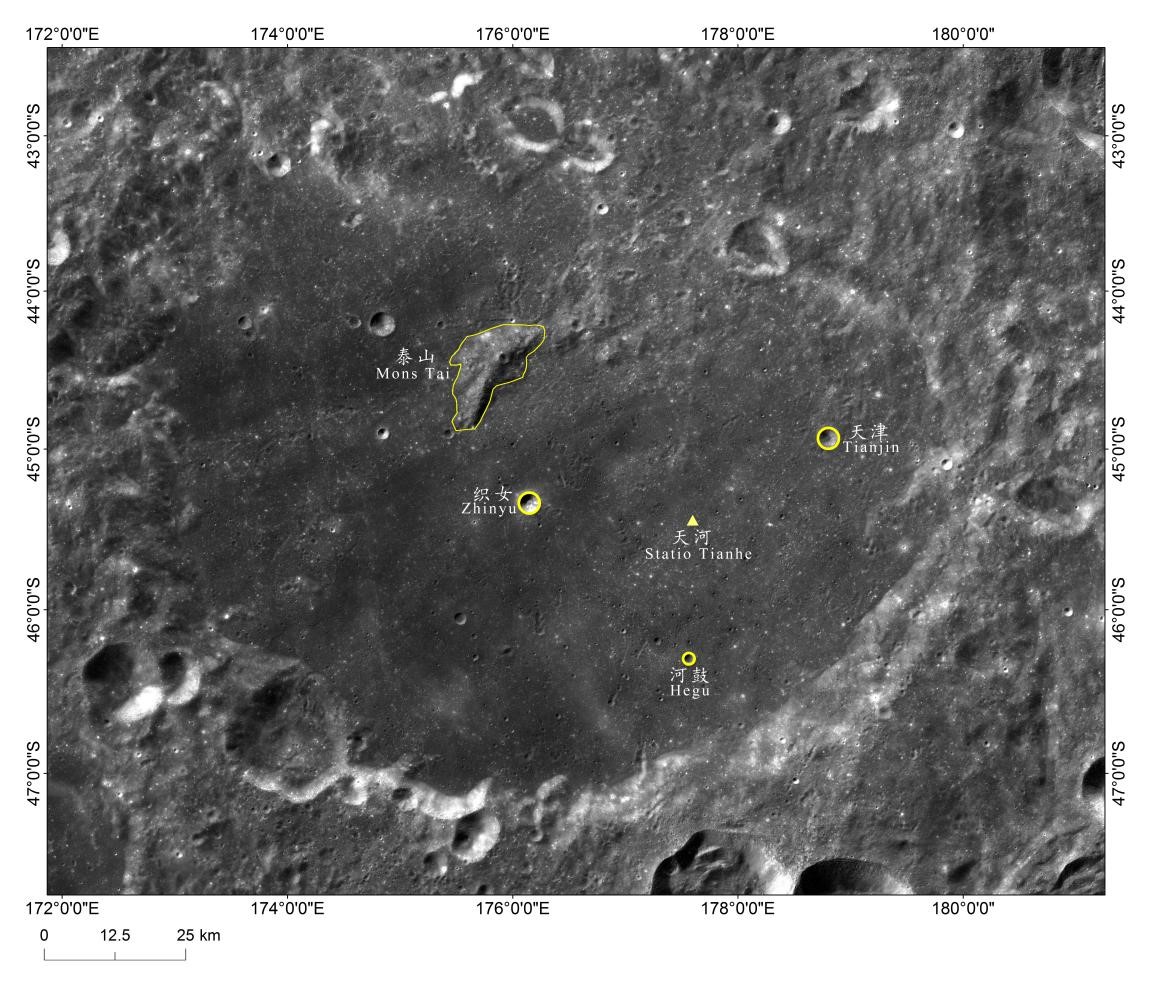 The International Astronomical Union approved the names of geographic features on the moon. (Photos: People's Daily) 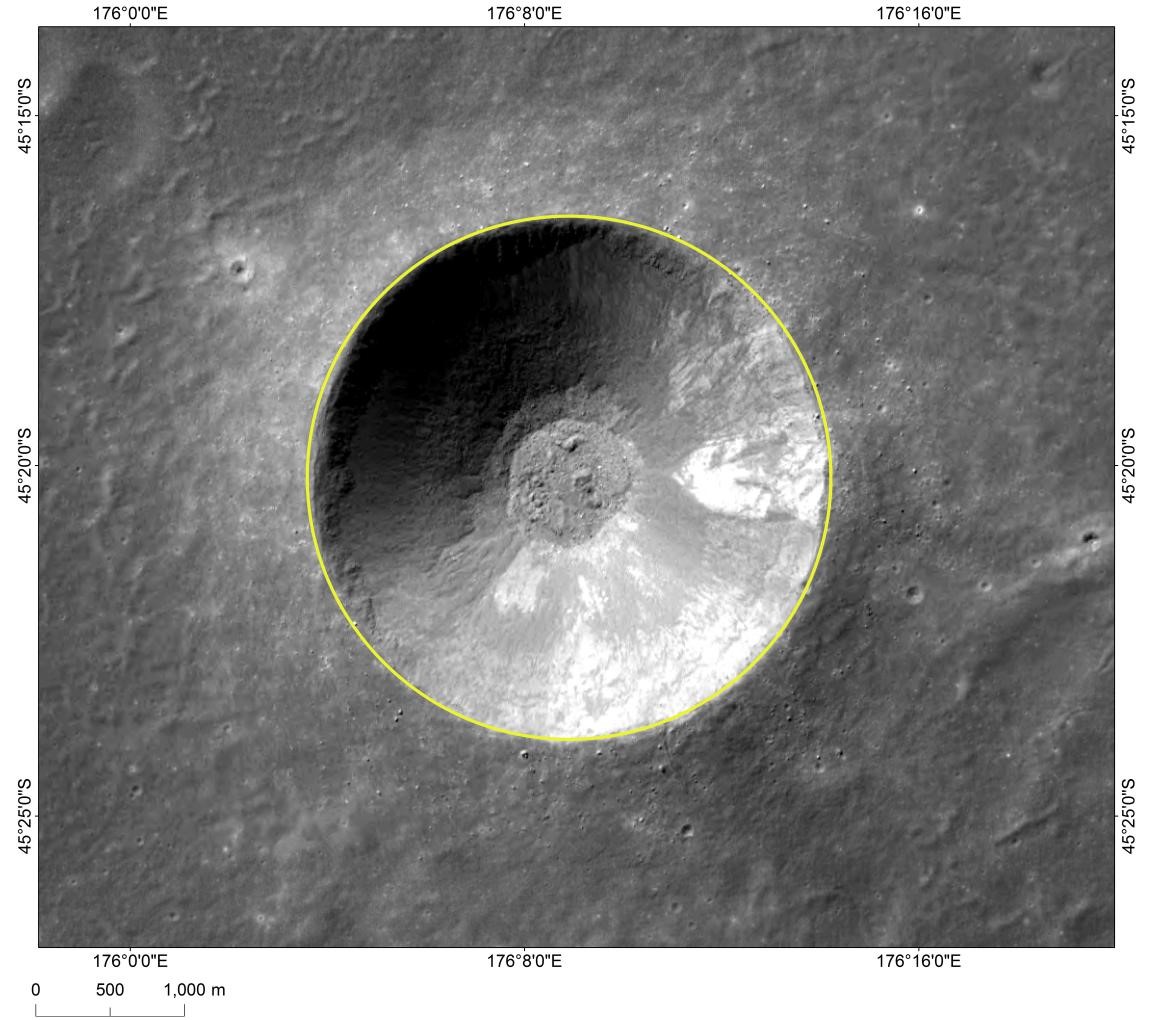 The approval of the five names offers location standards and fundamental data for scientific research domestically and abroad. 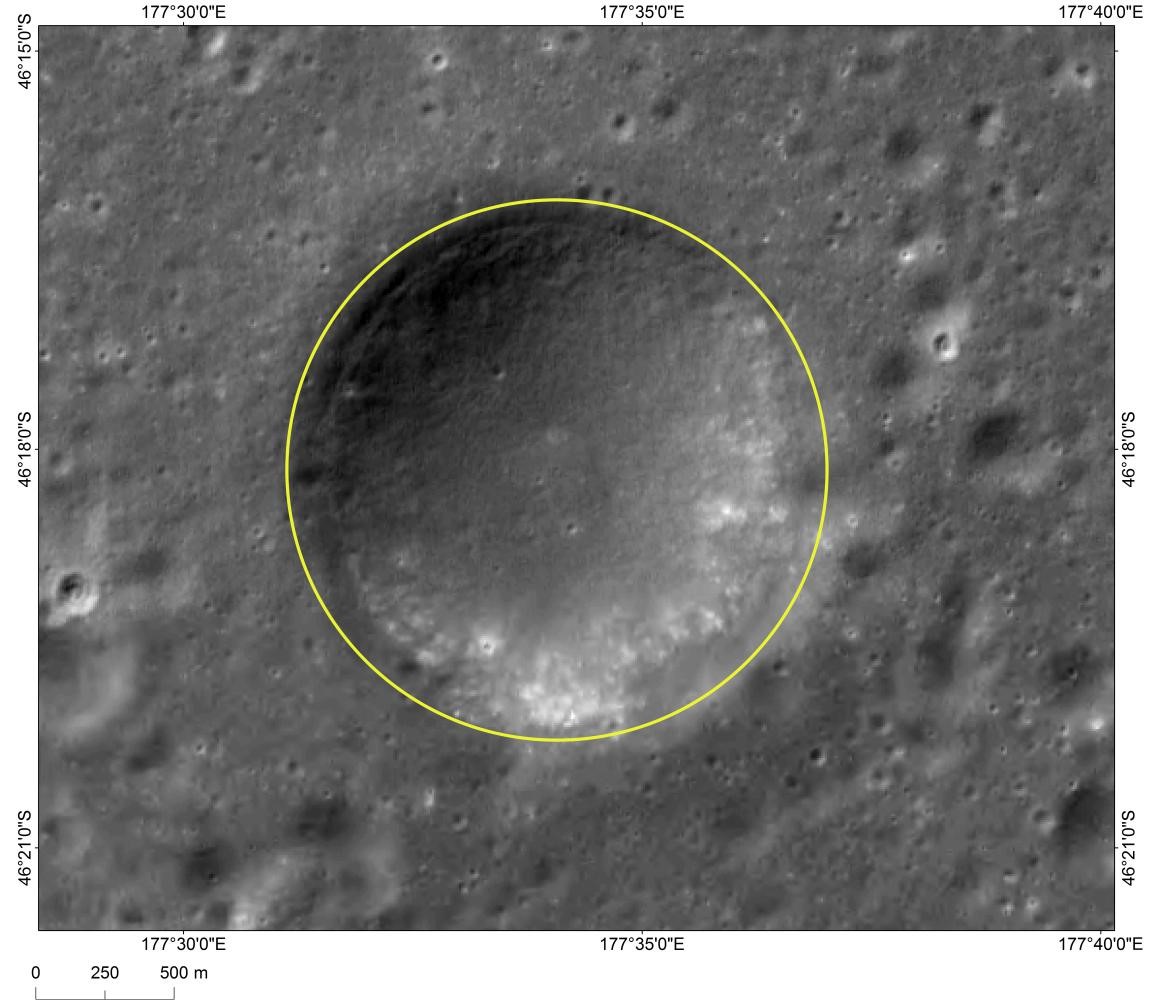 Naming geographic features started in Europe in the 17th century. The IAU is responsible for the management and approval of that. 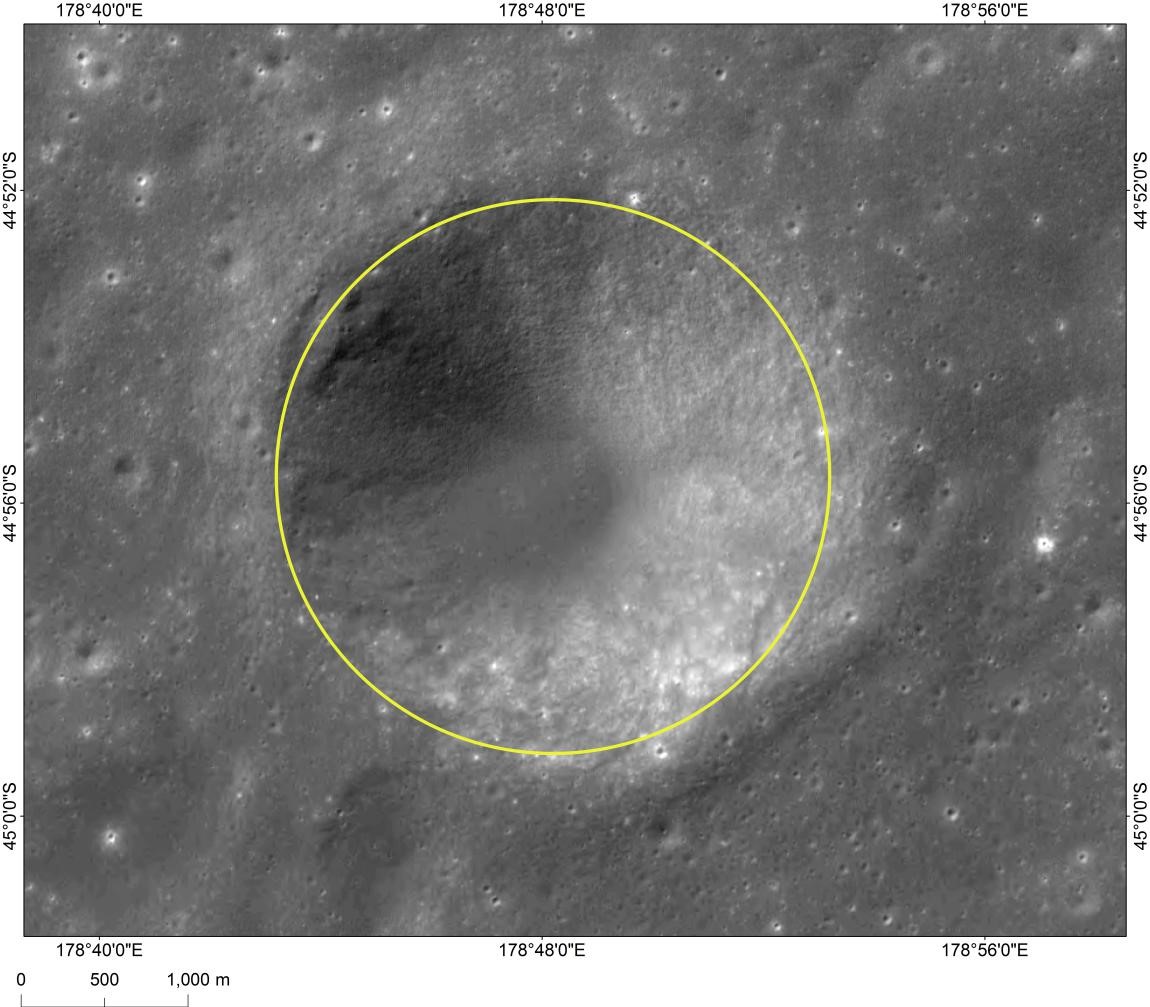 The IAU has approved seven names of geographic features on the moon applied by China for the Chang'e-1 probe in August 2010 and Chang'e-3 probe in October 2015. 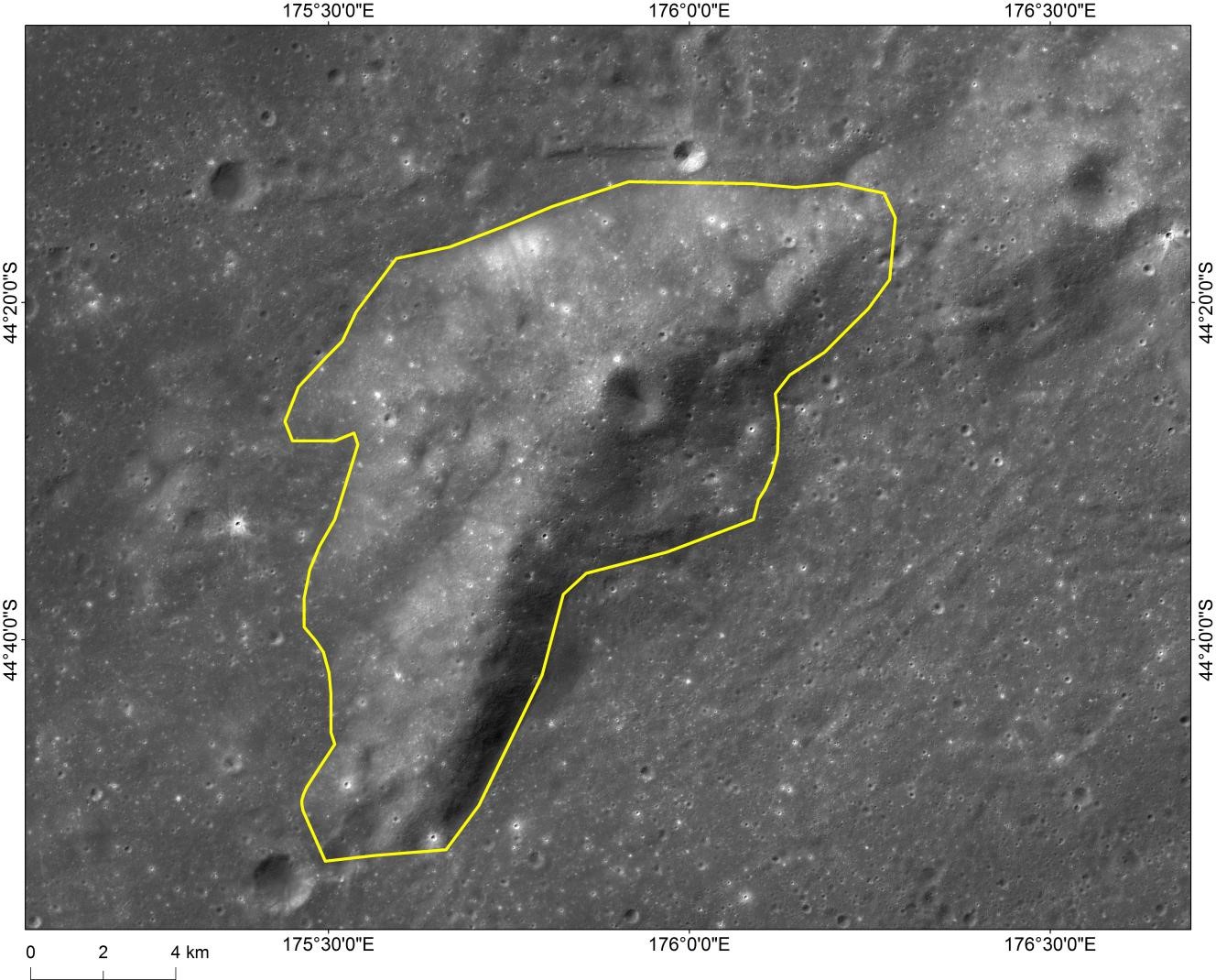 China's Chang'e-4 probe, launched on December 8, landed on the Von Karman Crater in the South Pole-Aitken Basin on the far side of the moon on January 3.