Wearing a QR code, a kiwi from Xiuwen, a remote county in southwest China’s Guizhou Province, can be tracked by consumers of its whole production line: where it is planted, when it is picked, and how it flows into the market. 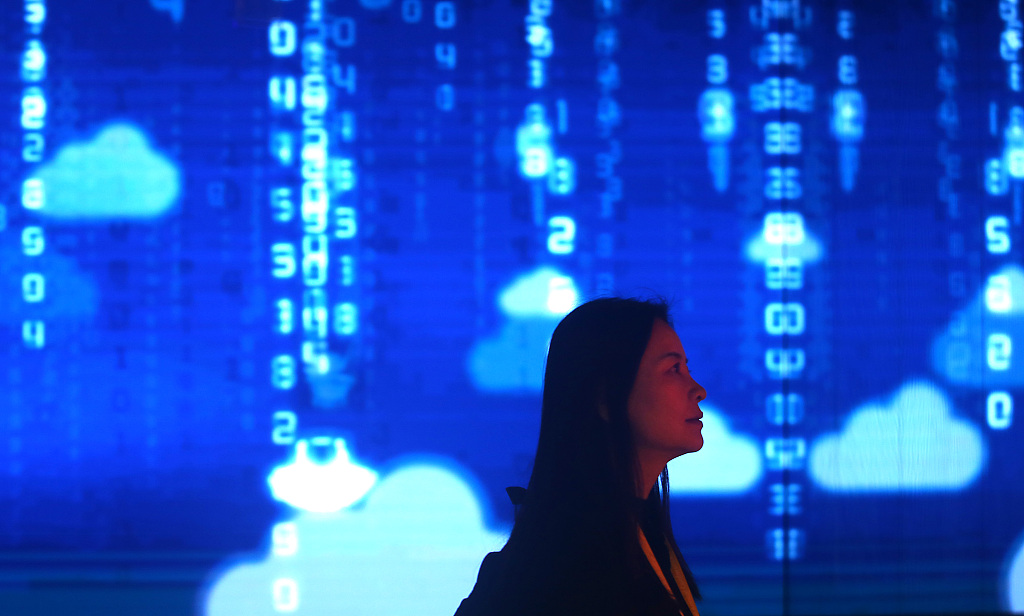 A Chinese visitor looks at a display featuring the key elements to harnessing data at the Big Data research center in Guiyang, capital of Guizhou Province, on July 7, 2018. (Photo: VCG)

The tracking system, covering nearly 2,667 hectares in the county, is built with big data technology to help monitor kiwi growth and provide scientific guidance in kiwi production. In recent years, Guizhou Province, one of the least developed regions in China, has widely integrated big data technology into rural development and become a national pioneer in big data applications.

Guizhou has found its path of development, which is led by big data technology, said the vice mayor of Guiyang, the capital city of Guizhou Province.

A tool for poverty alleviation

The Guiyang government built a data platform for targeted poverty alleviation in 2016 and has now collected over 938 million numbers. According to vice mayor Xu Hao, the platform coordinates the data from local authorities in education, health, social security and other areas. With statistical models and systems, the platform is of great help in identifying the low-income group, allocating funds, managing and evaluating the poverty-alleviation work.

"For example, with the platform, local schools can easily identify the students from low-income families during registration and offer financial aids,” Xu said.“This greatly saves the efforts for students and schools.”

"In the past, students had to submit four documents from multiple government agencies as proof of poverty and the schools needed to check all the information to finally know who need help. The truthfulness in the information on students’applications cannot be ensured," Xu said.

Such platforms applied to the whole province have made targeted poverty alleviation a success here. In 2018, Guizhou Province lifted 1.48 million people and 14 counties out of poverty, Xinhua reported.

A path to agricultural modernization

The big data system for kiwi production in Xiuwen county has contributed to kiwi’s scientific production and standardized management. Now the county has its own kiwi brand “7bugo,” aiming at building a quality fruit brand and invigorating local industries.

An e-commerce platform selling special local products, named “Guizhou’s farmers” in Chinese, was launched in 2015 with government support. Its total sales have reached 1.6 billion yuan ($232 million), bringing an income increase for over 200,000 poverty-stricken people in the province, Xu noted. 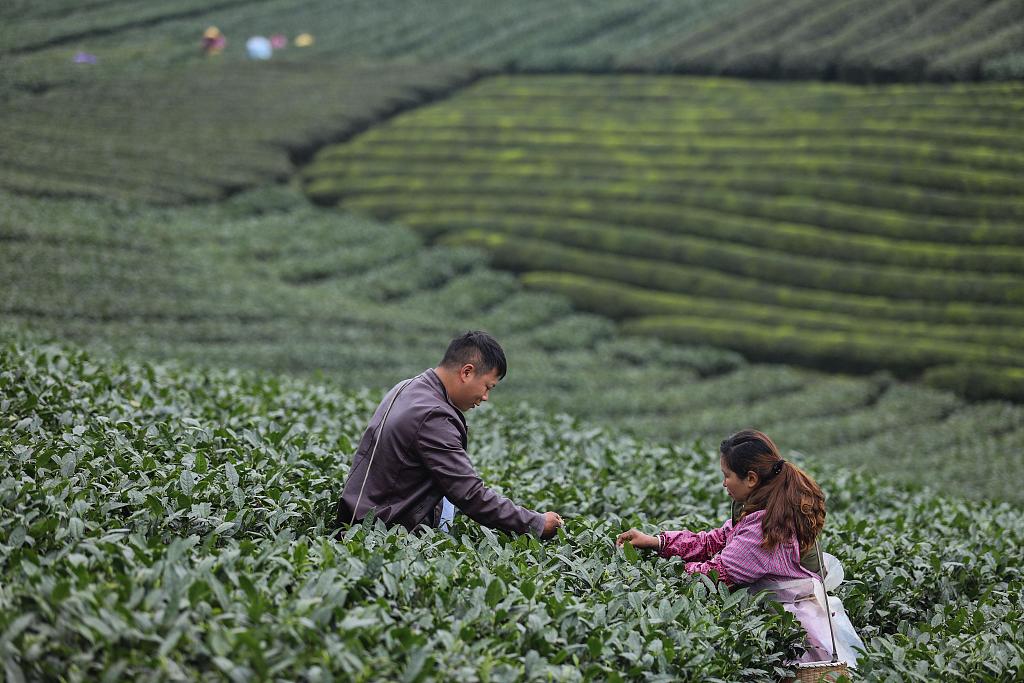 In March, a 5G call connected a tea garden in Zunyi, Guizhou Province with Beijing. The call livestreamed the growth situation of tea in Zunyi and helped promote Guizhou tea to a nationwide audience, according to Liu Ying, a technical expert at the Guizhou office of China Unicom, one of the country’s leading telecom giants.

“Internet and big data technology have provided the people with confidence and pride in development,” said Xu.

The China International Big Data Industry Expo 2019 will be held in Guiyang from May 26 to 29. It will showcase the achievements of integrating big data with poverty alleviation efforts for the first time, according to Guizhou government website citing the executive committee of the expo.