Beijing saw a surge of internet-related disputes over the past year, especially those involving online intellectual property rights, according to a court report released on Tuesday. 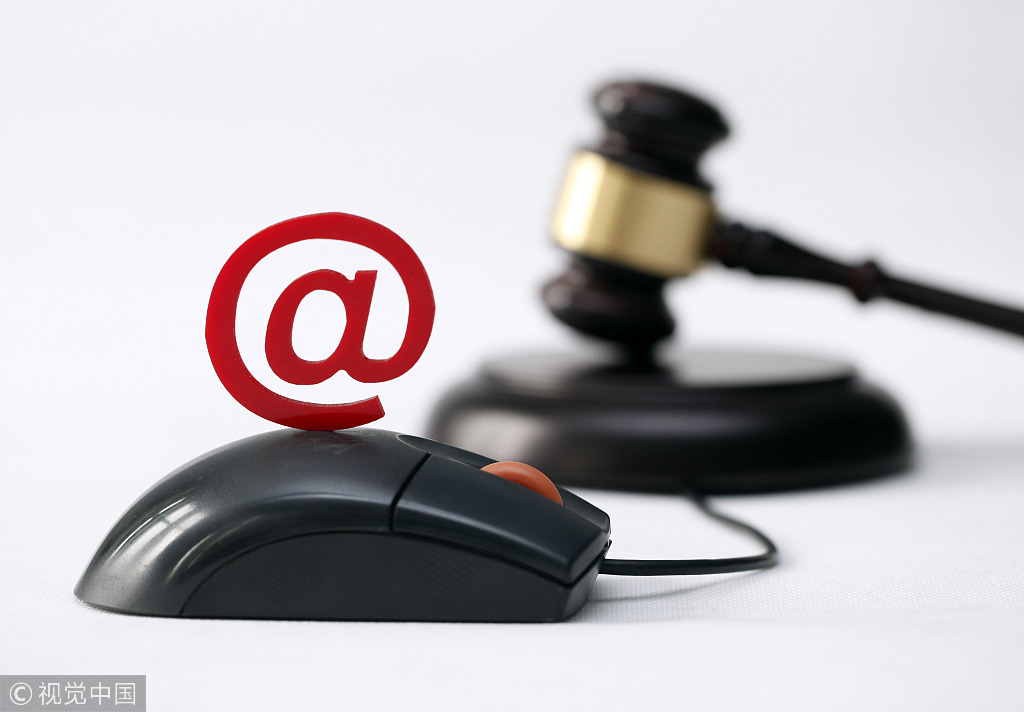 By Saturday, the Beijing Internet Court, situated in the Fengtai district in the southwestern area of the capital, has handled 34,263 cases since its establishment on Sept 9, 2018.

Online IP-related disputes, such as those involving online copyright issues, made up about 80 percent of the cases, according to the court report.

Zhang Wen, the court's president, said the copyright infringements targeted various online content such as music, literature and movies and also covered a few new aspects of the internet.

Last year, for example, Douyin, one of China's most popular shortvideo smartphone applications, claimed that one of its videos that lasted only 13 seconds was downloaded and broadcast on another online platform, which damaged the video makers' online copyright.

"It was not an easy online copyright infringement case, like those we had handled before involving IP rights of pictures and films," said Zhu Ge, the judge with the court that is responsible for the case.

"Short video was new in cyberspace at the time. Whether it could be identified and protected as a traditional online work and how to judge the dispute without hindering the healthy development of the short video industry were challenges," she said.

In the end, the court ruled that the short video on Douyin should receive equal protection, and clarified that "online works" are ones with originality, regardless of their length, she said.

Zhu said that more than half of the disputes she dealt with in the past year were related to IP rights.

The Beijing Internet Court is the second such special court in China, while the country is faced with a boom of internet-related cases. The first such court was established in Hangzhou, Zhejiang province, while the third was in Guangzhou, Guangdong province.

About 99 percent of their cases in the past year were solved online, and the average time of a case hearing was 37 minutes, according to the Beijing Internet Court.

"Such cases are suitable to be heard online, as almost all works now are spreading online and relevant evidence could be easily collected on the internet," said Lu Ning, a judge assistant with the court.