As a main aspect of the digital economy, Internet economy has become a key engine for China's new economic driver, official data showed.

The Internet economy index, one of the five sub-indexes of the new economic driver index, contributed 80.8 percent to the growth of the combined index in 2018.

China has seen a stable and fast growth of the new economic index since 2014, and saw a growth rate of 28.7 percent last year. 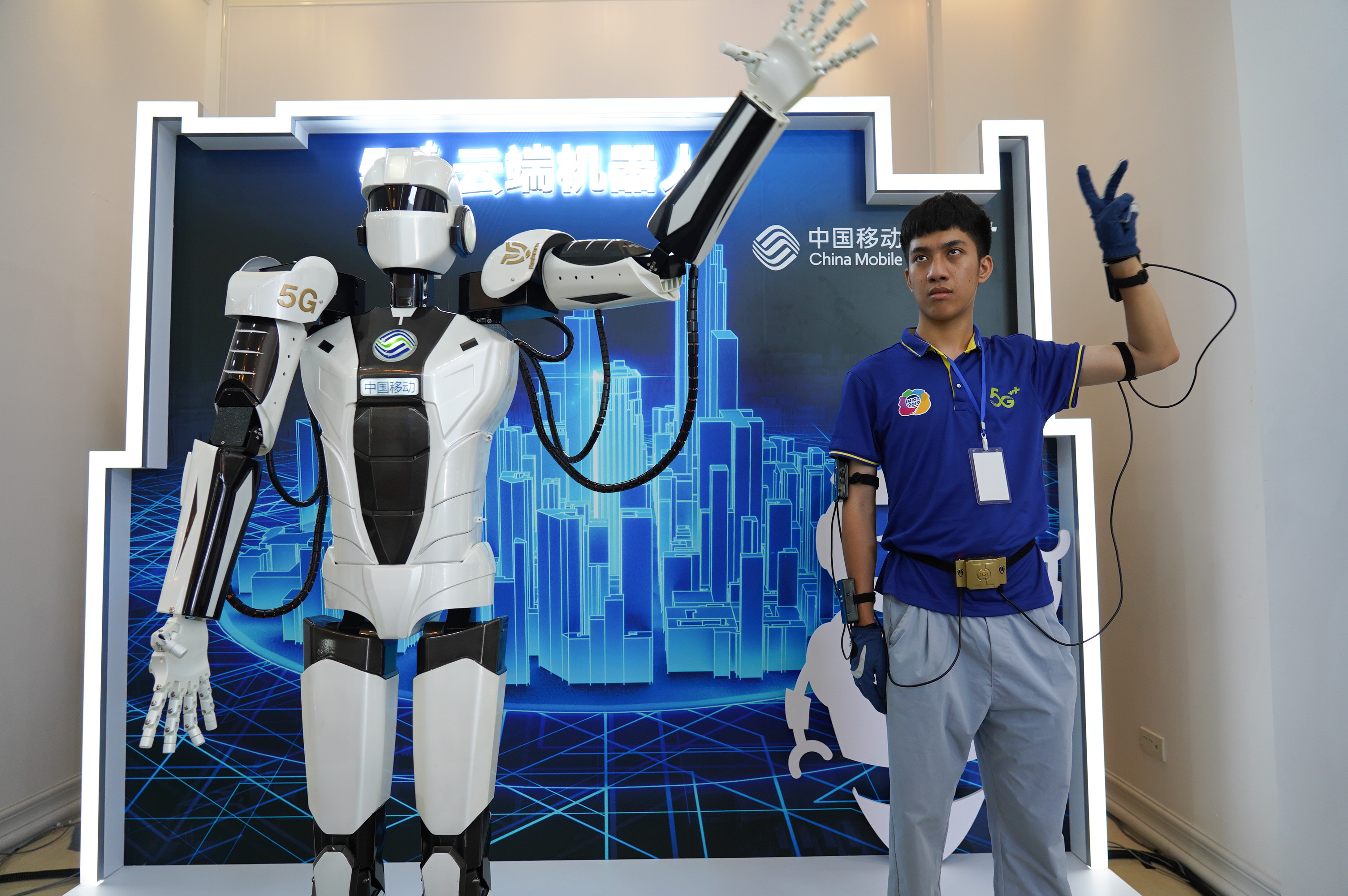 As a main component of the Internet economy, the number of mobile Internet users in China reached 1.4 billion in 2018, up 9.9 percent year on year.

"Composed by new industry, new formats and new models, China's new economic driver is expanding, unleashing the vitality of the economy and supporting its high-quality development," said Lyu Haiqi, an official with the National Bureau of Statistics.