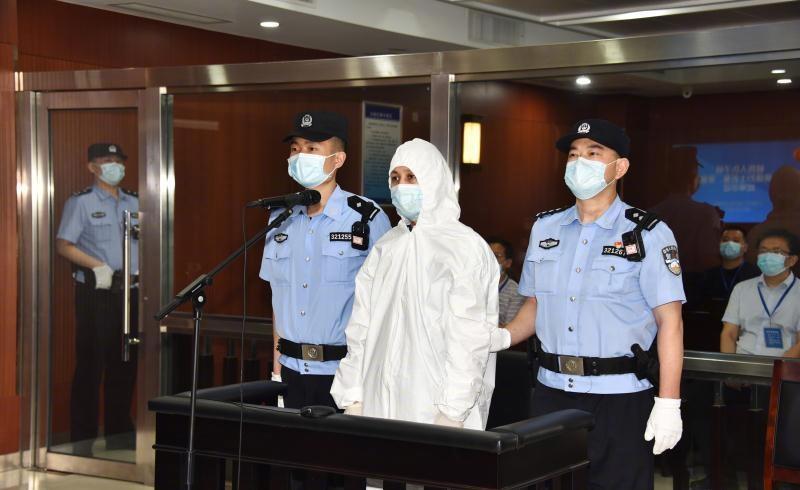 Qiu Ziming is sentenced to eight months in prison for infringing the reputation and honor of heroes and martyrs.

An Internet user was sentenced to eight months in prison by a court in Nanjing, capital of east China's Jiangsu Province, on Monday for infringing the reputation and honor of heroes and martyrs.

Qiu Ziming, known as "Labixiaoqiu" on China's Twitter-like platform Sina Weibo, was also ordered to make a public apology through major websites and national media outlets within 10 days after the verdict takes effect, according to the Jianye District People's Court that held a public trial.

In February, Qiu posted two micro blogs which distorted the heroic deeds of officers and soldiers guarding the border of China and derogated their heroic spirit, which triggered public outrage and brought great negative effects to society, the court said.

Qiu's was the first reported criminal case citing the Amendment XI to the Criminal Law, in effect on March 1, 2021, which specifies crimes including the infringement of the reputation and honor of heroes and martyrs.