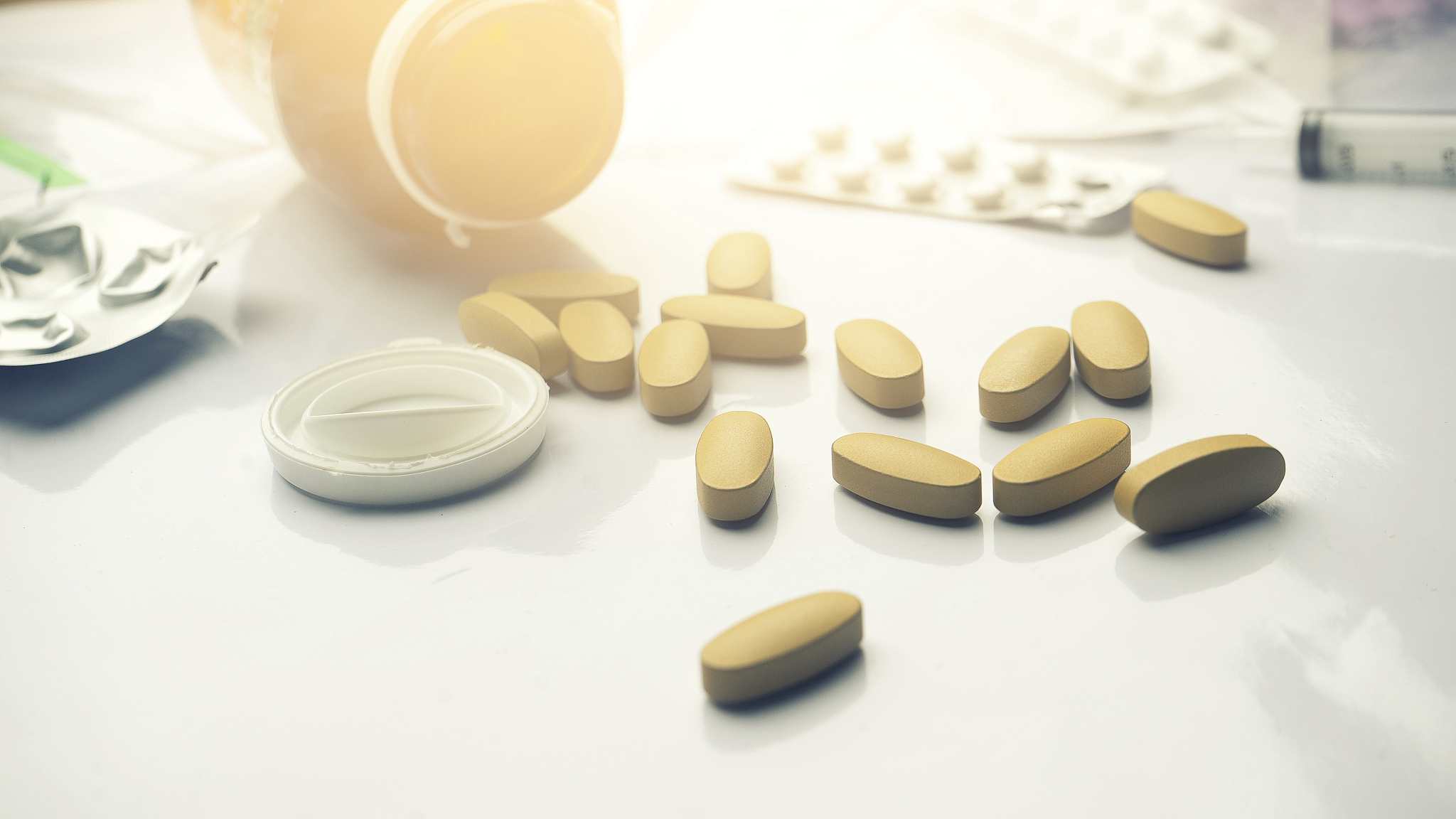 The study published on Tuesday in the journal PLOS Medicine showed that the intervention program targeting rural Chinese primary care doctors reduced antibiotic prescriptions for childhood upper respiratory tract infections (URTIs) by 36 percent, even a year after the intervention.

Researchers from Shandong University in China and the University of Toronto in Canada examined the program that trained rural doctors in the appropriate prescribing of antibiotics.

A randomized trial of the intervention was previously conducted in 25 primary care facilities across two counties in rural China. In the new study, follow-up data were obtained from 14 of those facilities 12 months after the trial's conclusion.

In intervention facilities, the antibiotic prescription rates for children aged 2 to 14 years with URTI but no illness requiring antibiotics were 84 percent at the beginning, 37 percent at 6 months when the trial completed, and 54 percent at 18 months.