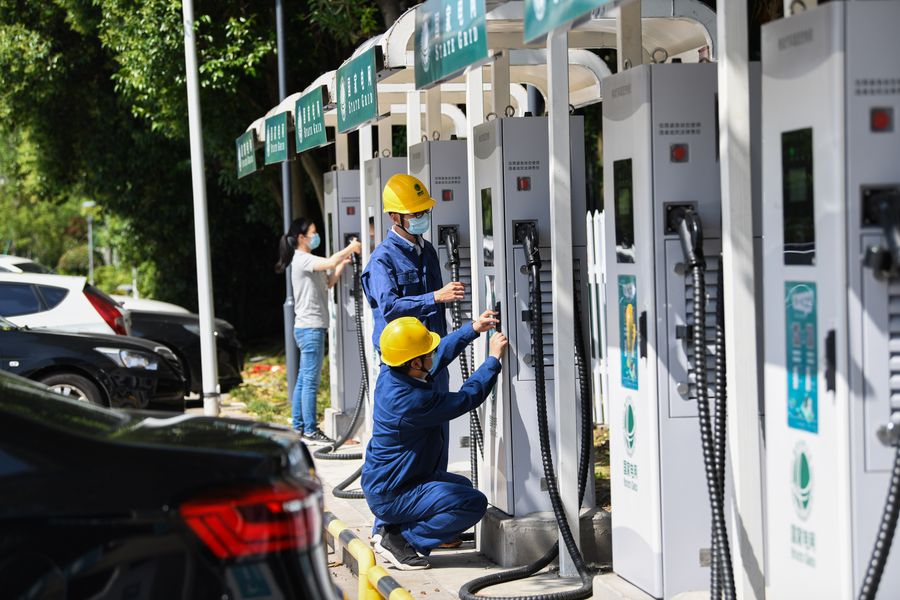 "By creating the Maritime Silk Road with great sacrifices, and developing a comprehensive roadmap, China has invested in the infrastructure of these countries and contributed to their economic growth," Suver said on Monday.

"I have witnessed many behaviors, the natural outcome of such growth and qualified living standards, in many countries in Asia and Africa," he pointed out, adding he is "still continuing to observe related positive changes."

Suver also believes that Turkey, with its extensive ports well-equipped with advanced technology, which are backed by a network of high-quality highways, could be considered an essential part of the Maritime Silk Road.

China launched the 21st-century Maritime Silk Road in 2013 as part of the Belt and Road Initiative to promote maritime cooperation, regional inter-connectivity and economic integration, connecting Asia with Europe and Africa.

"China has been rebuilding services and infrastructures like a network of mechanisms," Suver said.

"Most importantly, China has been fundamentally contributing to the world's peace, prosperity and stability," he noted.

In his view, the multinational feature of the initiative, allowing countries to live and thrive together, has been creating an environment of peace where nations meet nations and cultures touch cultures.

"Through the multinational, multicultural, and multi-regional dimension of the Belt and Road, countries will be able to absorb coexistence, and they will draw a better future for the next generations," he said.

Suver added that the current world situation has revealed how China's commitment to fostering a community with a shared future for mankind is accurate.

"The days we are living in have told us that no state can live alone," he noted, taking the COVID-19 pandemic as an example.

Even the most developed countries could not fight this virus alone, and need to work with others to conduct a comprehensive anti-epidemic battle, he said.

For Suver, countries worldwide have been sharing a common destiny, and no matter how prosperous they are, none are in a position to draw a roadmap on their own.

"The essential point for our future is to draw a roadmap collectively for living together. Let's know the value of this initiative, including the land and sea parts. Let's support it and keep it alive," he added. Enditem