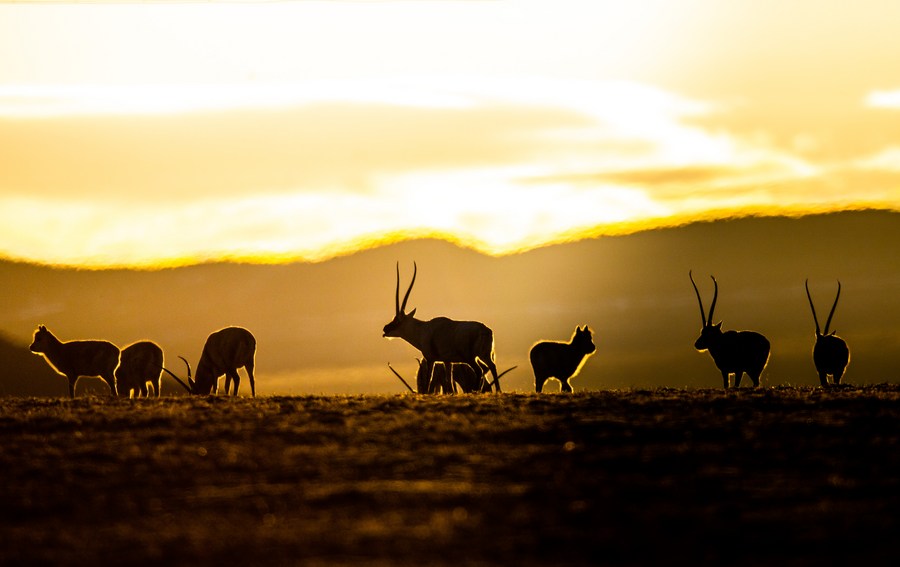 The Chinese government's recent decisions to upgrade the protection status of pangolins and the 2017 domestic ban on elephant ivory trade were "a step in the right direction and crucial to curbing illegal wildlife trade," said Zhou.

These efforts were particularly crucial at a time when "the emergence of zoonotic diseases like COVID-19 has brought attention to the high risk to human health posed by illegal and unregulated wildlife trade," Zhou said.

During the past decades, China has taken measures to protect endangered species, including strengthening the protection of wild animal habitats, cracking down on illegal wildlife trade, improving laws on wildlife protection, and establishing early warning and monitoring systems for wildlife epidemics.

Illegal imports, exports, or smuggling of products made from endangered wild animals and plants are punishable offenses in China.

"China's plans for establishing national parks and efforts towards reforestation and wetland conservation are also notable and key to protecting flagship species like tigers and other endangered species," he said, noting that the country has so far established 11,800 nature reserves in this bid.

In the meantime, the chief program officer also advocated "stricter law enforcement to effectively tackle the illegal wildlife trade that is a major cause of biodiversity loss globally."

WWF International, based in Gland, Switzerland, has as its mission to conserve nature and reduce the most pressing threats to the diversity of life on Earth. The global conservation group works in nearly 100 countries in the areas of climate, food, freshwater, wildlife, forests and oceans.