Interview: On Xinjiang and terrorism, U.S. double standards on display 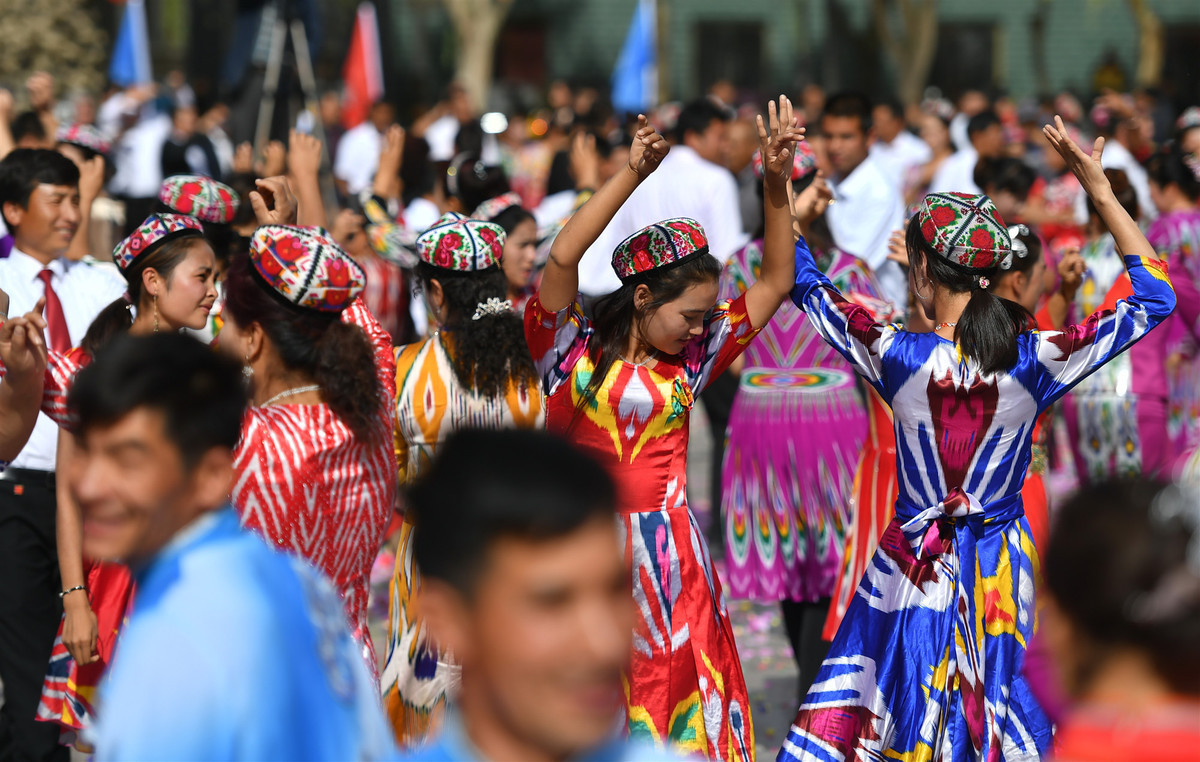 BELGRADE, Dec. 18 (Xinhua) -- The approval of a Xinjiang-related bill by the U.S. House of Representatives earlier this month shows a double standard on terrorism, a Serbian party leader has said.

"It is in fact doing it in support of extremists and radicals in Xinjiang... some people are again showing that they haven't learned their lessons from some other regions," said Marko Djuric, vice president of the ruling Serbian Progressive Party, in an interview with Xinhua.

"You cannot support terror in one region and expect it not to appear in other parts of the world. So, I think that this is both dangerous and irresponsible," he said.

Djuric also shared his personal impressions from his work-related visit to the Xinjiang Uygur Autonomous Region this spring, recalling a different image from the one depicted in Western reports.

"I can tell you that the level of protection of minority rights in Xinjiang is something that many countries in my part of the world could envy," he said.

Djuric invited those who are interested to come to Xinjiang to see high-speed railways, modern schools, roads, and new housing blocks.

"Also, I can tell you one thing - if we compare the level of collective human rights and ethnic minority rights in Xinjiang with other countries in the world - even in the region that I come from, Europe - Uyghurs in Xinjiang can use their own language freely, in fact, there are media in their language, there are schools in their language..." he said.

China has made great efforts to integrate people of Xinjiang and tackle terrorism, Djuric highlighted, accusing the Western media of covering up the truth in Xinjiang.

"One can never read in the mainstream media or hear by the politicians in the United States or certain Western countries about the loss of life during the past three decades by radical extremists in Xinjiang and terrorist campaigns they launched against Chinese citizens and their compatriot Uyghurs who are loyal to the country or just have different views," he said.

"And nobody is speaking about the number of lives saved by the deradicalization campaign, and by the security efforts made by the Chinese government," he said.