Interview: US-China relationship bound to be cooperative in long run 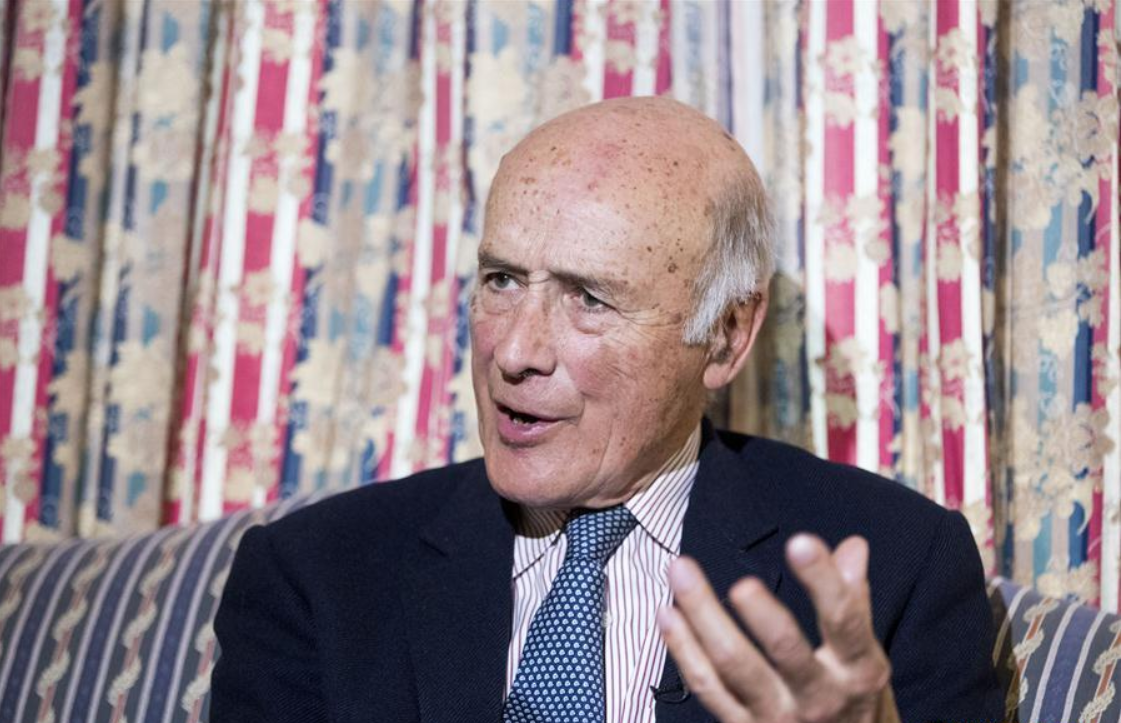 BOSTON, Oct. 17 (Xinhua) -- The US-China relationship, though currently encountering some difficulties, is "bound to be cooperative" in the long run as there are so many global issues that could not be solved unless the world's largest two economies work together, an American professor said.

"In the short run, I'm not very optimistic, but in the long run I am optimistic," Prof. Joseph Nye of Harvard University said in an interview with Xinhua on the sidelines of a forum on "China's Economic Development and China-US Relations" held at the Loeb House, Harvard University, on Monday.

"I don't think the US and China pose existential threat to each other. We both have a lot to gain from cooperation," said Nye, who once served as chair of the National Intelligence Council and assistant secretary of defense for international security affairs in the Clinton administration.

"Right now 'troubled' in the sense that we are seeing a period where with trade wars and with a lot of rhetoric which seems to be, in my view, excessive. I see it is in a troubled period," said the former dean of the Kennedy School of Harvard University.

"But in the long term, looking out two or four years or more, I say it's bound to be cooperative because there are too many things which neither of our two countries can manage alone, all of which are extremely important to both of our countries unless we cooperate," Nye said.

"We have to make sure we manage the relationship so that we don't allow the elements of competition, which are inevitable in all relations among the states, to exclude the importance of cooperation," said the professor, who coined the term "soft power" in the late 1980s.

The United States and China are "quite capable of cooperating with each other" from the historical perspective as the two countries' relationship has undergone so many ups and downs, he said.

"So I tried to draw this distinction between my description, the one word for the short term, which is 'troubled,' my one word for the longer term is 'cooperative'," said Nye, adding he believes the current difficulties in bilateral ties are "cyclic."

Talking about the US unilateral tariffs policy on China, Nye said such policies are based on an "economic fallacy".

"If you really want to change the level of the US trade deficit, you have to do more about the ratio of savings and investment which is domestic policy. And when (President Donald) Trump passed a tax cut, which increased the rate of consumption and reduced the rate of saving, that is not helpful," he added.

In the short run, it might be more difficult for China because China sells more to the United States than that the United States sells to China, he said, "but in the long run, I think both countries will lose by allowing this escalating going on."

Nye expressed the hope that both countries could sit down and negotiate a solution to ease the trade tension.

Calling the recent speech on China by US Vice President Mike Pence "too extreme," Nye said Pence "almost had a domestic attitudes he wanted to get support before the (mid-term) election by showing how tough the Trump administration was on China."

However, China has to continue its efforts in opening its doors wider to the US enterprises which would prevent some of US enterprises complaints against China from being exaggerated for immediate political gains, he said.