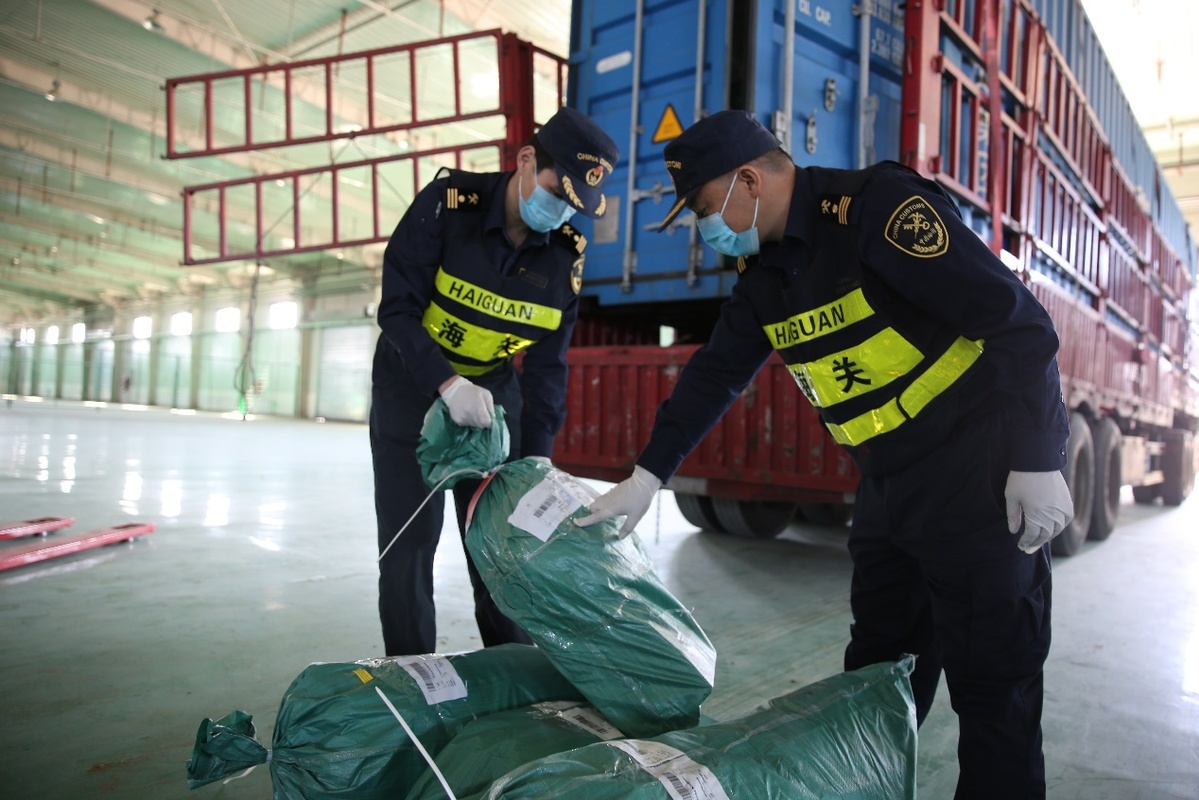 Most cross-border e-commerce parcels are toys, furniture, clothes, household products and electronic products, and the parcels are mainly carried by the China-Europe freight train, since it has the advantages of providing reliable transport and its freight costs are more than one-third less than that of air transportation. 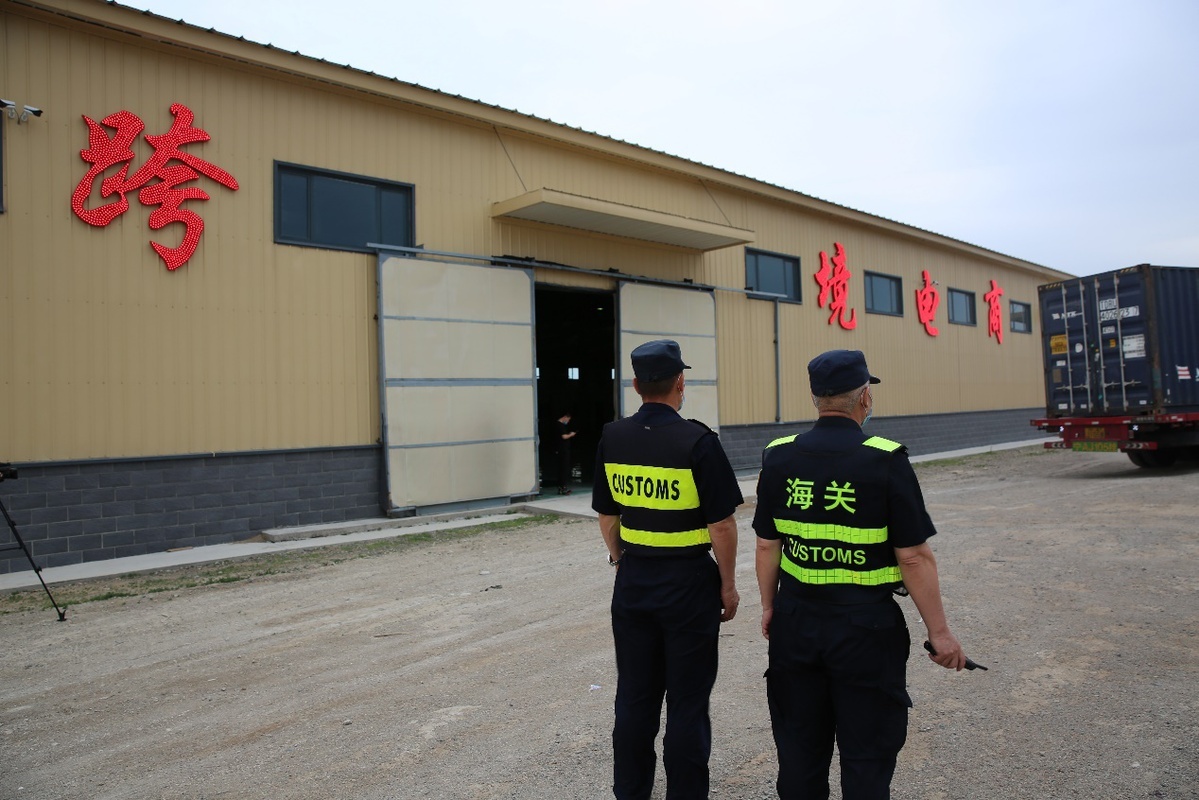 A staff member with Alashankou International Express Co Ltd in Alataw Pass said goods exported through the port can arrive in Europe within 15 days, which is 80 percent shorter than the time it takes to ship products by sea, while the price is about 20 percent of that by air.

Alataw Pass, which was established by the State Council in 1990, is the largest port in the region on the border with Kazakhstan and is playing an important role as the region becomes better connected with the international community through the Silk Road Economic Belt.