CHINA Investigating Fort Detrick a question the US must answer: Chinese FM on 5m urging WHO to investigate lab

Investigating Fort Detrick a question the US must answer: Chinese FM on 5m urging WHO to investigate lab 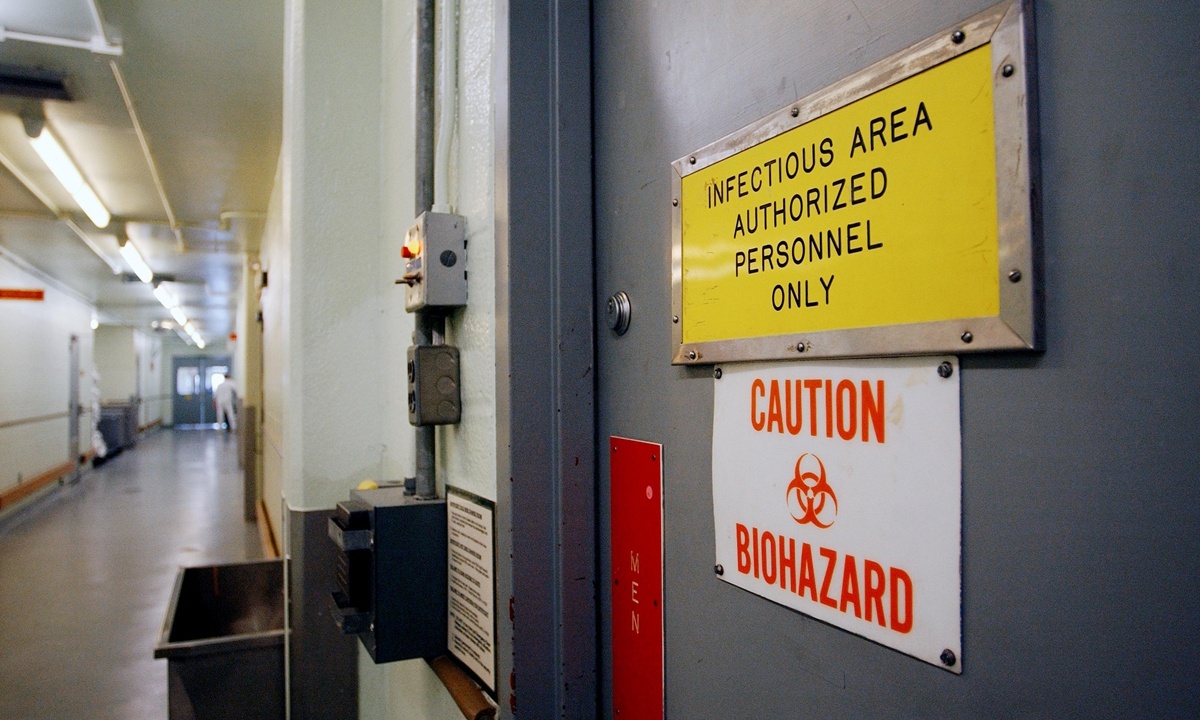 Investigating Fort Detrick is the call of people all over the world, including the Chinese people, and it is a question that the US must answer when it comes to COVID-19 origins, Chinese Foreign Ministry said on Wednesday after nearly 5 million Chinese signed an open letter demanding the World Health Organization (WHO) to investigate US' Fort Detrick lab.

In less than five days, nearly 5 million Chinese have signed the open letter, Chinese Foreign Ministry spokesperson Zhao Lijian said at Wednesday's media briefing. Zhao added that the rising numbers are a representation of anger of the Chinese people at the political manipulation by the US on COVID-19 origins.

Zhao said the US should be transparent, take measures to thoroughly investigate the source of its own pandemic and the failure of its response to it. Those who failed should be held accountable, Fort Detrick and more than 200 American overseas biological labs must be investigated.

A group of Chinese netizens drafted an open letter to ask the WHO to investigate the US Army Medical Research Institute of Infectious Diseases (USAMRIID) at Fort Detrick, Maryland. They entrusted the Global Times with posting the letter on its WeChat and Weibo platforms on Saturday to solicit public response.

In response, Zhao urged the US to present evidence.

"Who are these 'three sick researchers,' what are their names, what diseases were they infected with? If their coronavirus tests were positive, please present the report," Zhao said.

"I want to tell everyone that the US cannot present any evidence, because it's lying. It is stigmatizing and demonizing China using the COVID-19 origins issue," Zhao said.