Authorities have started investigating the cause of the deadly blast of a chemical plant in southwest China’s Sichuan Province as supervision loopholes emerge.

The Sichuan provincial work safety department heads the investigation team. Those responsible for the tragedy will be held to account based on solid and clear investigation results, said a statement released by the department.

The blast occurred at about 6:40 pm Thursday in an industrial park of Jiang’an County in the city of Yibin, which claimed the lives of 19 people and injured another 12. 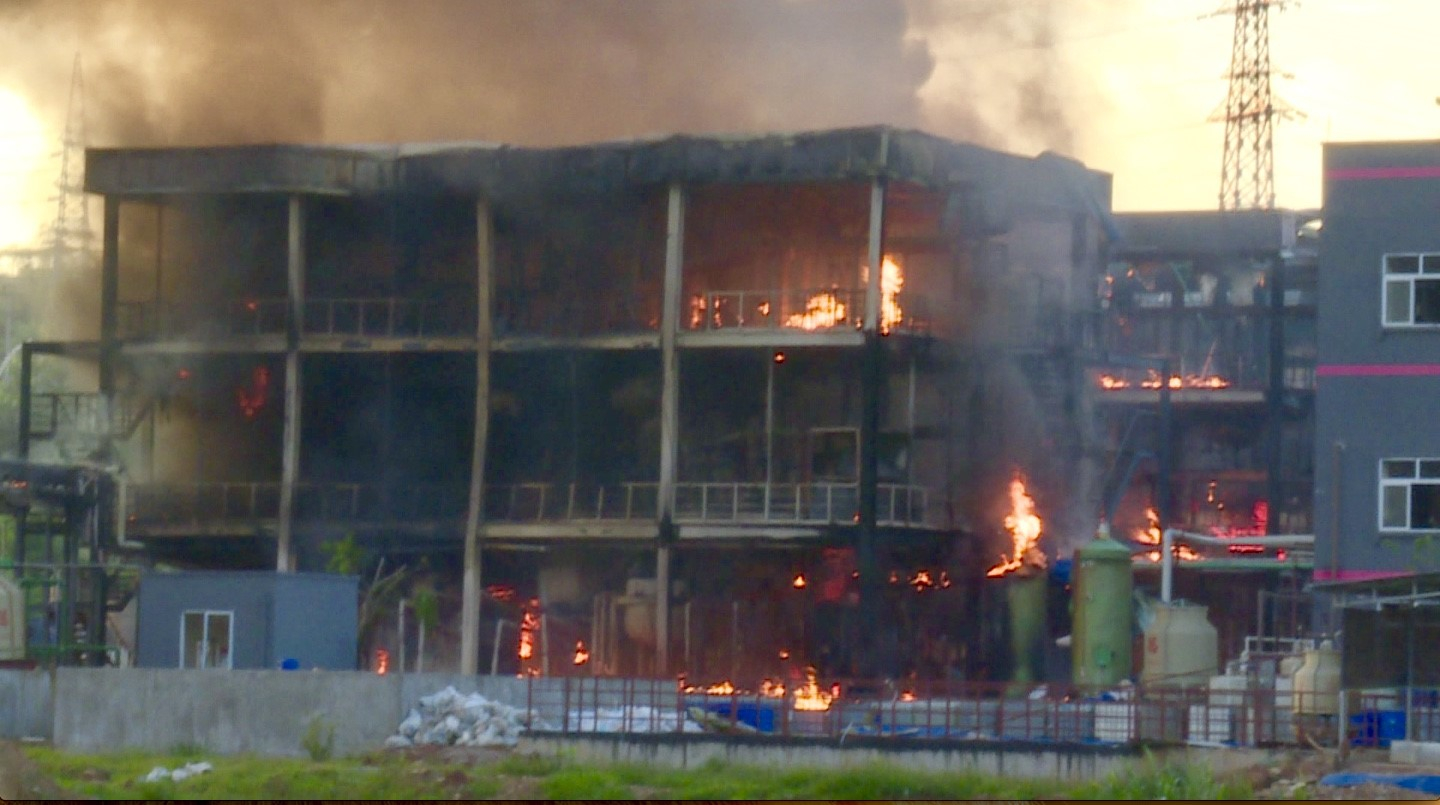 “We will actively cooperate with the investigation team to find out the cause of the accident as soon as possible and reflect on our oversight,” Zhu Li, head of the county, said during the news conference on Friday.

Though it’s not known when a conclusion can be made, local officials acknowledged that loopholes have existed in the supervision of the Hengda Technology Company that ran the plant.

Cheng Mingquan, deputy director of the county’s work safety supervision bureau, revealed at the news conference that the company started constructing the project before fulfilling required procedures. It persisted despite prohibition and penalties.

Besides, the plant had yet to pass fire safety assessments, an essential step before a plant can go into operation. Nevertheless, trial operations have begun months ago.

“The project’s firefighting design was approved in June 2017, but the company has never applied for approval of its construction,” said Yao Yunhui, chief of Jiang’an County’s firefighting brigade.

Now the wounded are receiving treatment in local hospitals. Most of them suffered different degrees of hearing loss due to the tremendous sound of the explosion. Tian Huaqing, an employee of the plant, is the most seriously injured of the surviving workers, with a fracture to his right arm, slight lung damage and numerous scalds.

“I heard a loud bang just as I was walking up to the building to start my night shift, then I saw the flames. I was thrown to the ground and I realized my arm was broken instantly. I was trying to escape but I couldn’t stand up,” the 54-year-old recalled.

“Some of my fellow workers were crying loudly, being frightened by the explosion and big fires,” he added.

Chen Kang, a doctor from the Sichuan Provincial People’s Hospital, told CGTN that they are all in stable condition and some are expected to be released from the hospital in one week or two. 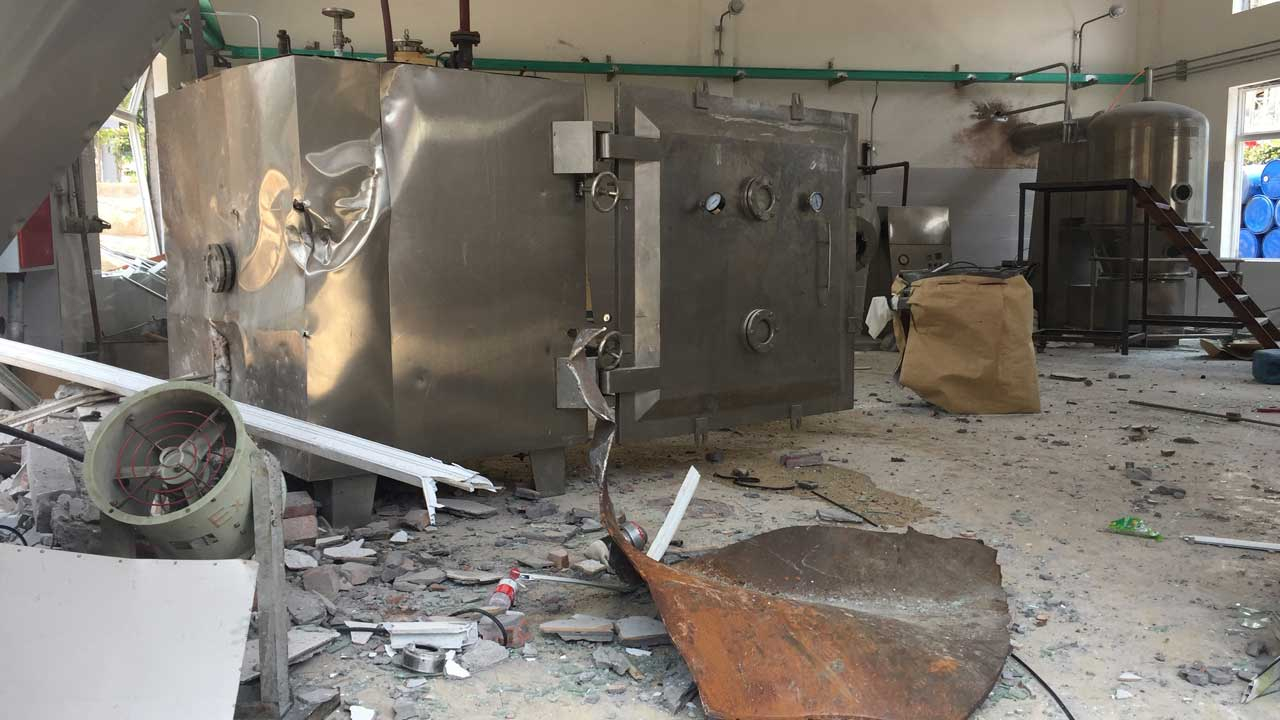 The county government said the families of the victims will be compensated. People in charge of the company are currently being interrogated.