Investigation kicks off for missing files in contract dispute case 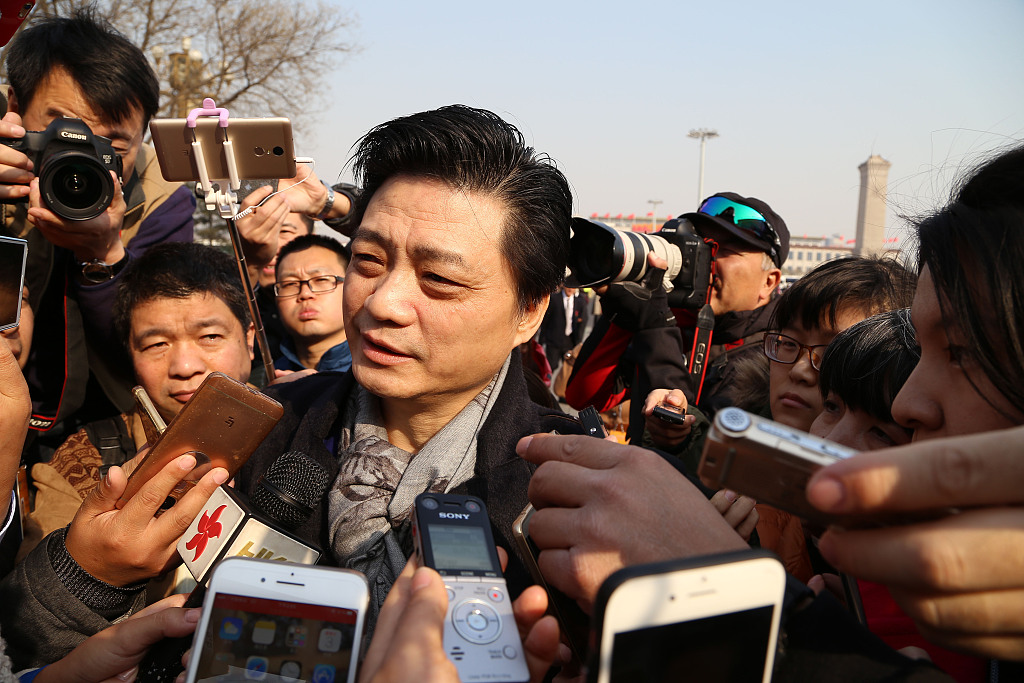 The Committee of Political and Legal Affairs under the CPC Central Committee announced Tuesday on its official wechat account that it is leading an investigation into the missing files of a mining rights case involving over 100 billion yuan ($15 billion).

Former TV host Cui Yongyuan posted on his Sina Weibo account on Dec. 26, 2018, that the files of the mining rights case in Northwest China's Shaanxi Province have been missing for two years.