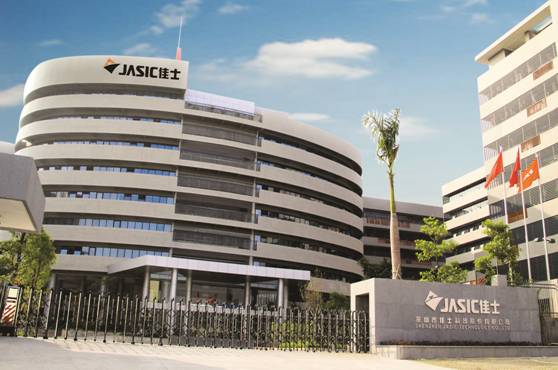 Local police have issued the preliminary findings on a series of worker-related incidents with the Jasic Technology Co. Ltd. in the south China city of Shenzhen.

They found that a former Jasic worker surnamed Yu was fired in May for being absent from work without a good reason and taking part in violent fights.

Dissatisfied with the arbitration award on his appeal, Yu and six other people gathered at the entrance of the company and tried to enter with force on July 20. Five of the group were summoned to a police station for further investigation.

After being released, they continued gathering people to enter the company premises by force and even blocking the normal operations of a police station.

On July 27, a total of 29 suspects were arrested after 25 of them broke into the company again.

The investigation found an unregistered illegal organization named "dagongzhe zhongxin" or "center for migrant workers" was instigating and supporting the incidents, and it was fully funded by overseas NGOs.

The organization was involved in multiple worker-related incidents in Shenzhen and nearby regions and responsible for coercing some workers into taking radical actions, police said.

The suspects have expressed regret about their behavior.

Yu said he now understands his mistakes and he will never make them again if offered a second chance.

A suspect surnamed Fu linked with "dagongzhe zhongxin" also said he has learned that the radical actions taken by the Jasic employees broke the law.

"Whatever interest you pursue, it must be carried out within boundaries of the law," said Zeng Yueying, deputy dean of Shenzhen University Law School.