BEIJING, Jan. 8 (Xinhua) -- Chinese authorities have set up an investigation team for issues including missing documents in a high-profile contract dispute case. 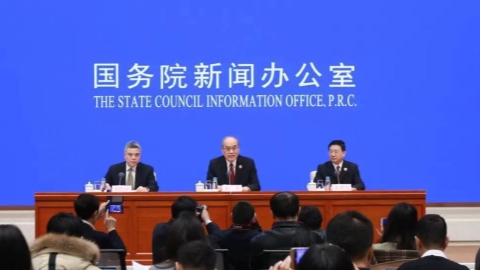 Led by the Commission for Political and Legal Affairs of the Communist Party of China (CPC) Central Committee, the investigation team was joined by the CPC Central Commission for Discipline Inspection and the National Supervisory Commission, the Supreme People's Procuratorate and the Ministry of Public Security.

The case, which went through its second trial at the top court, involves contract disputes between two mining companies in northwest China's Shaanxi Province.

The leading Party members' group of the Supreme People's Court has vowed to coordinate with the investigation team.