CHINA Investment in China's road, waterway transport up in January-October

Investment in China's road, waterway transport up in January-October 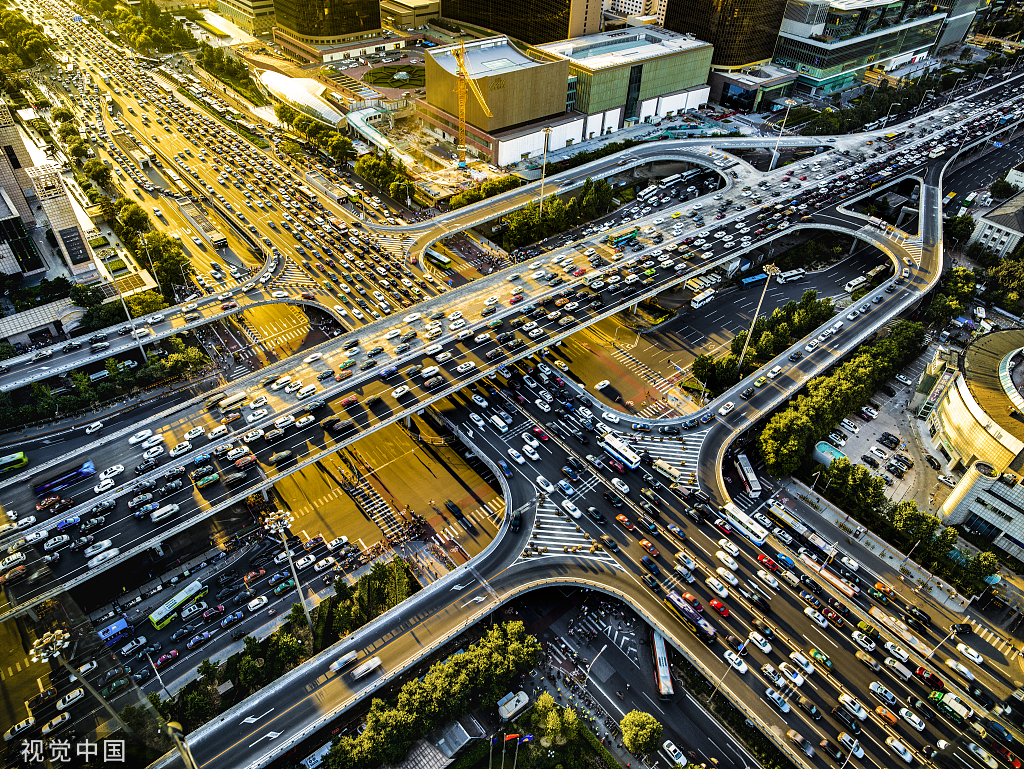 The fixed-asset investment in road and waterway transport reached nearly 2.47 trillion yuan (about 345 billion U.S. dollars) in the first ten months, up 9.5 percent year on year, said the Ministry of Transport.