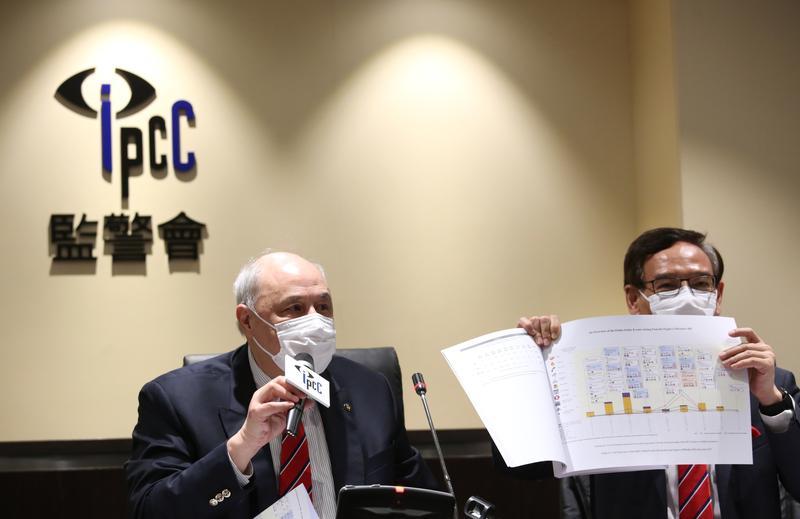 Legal experts have applauded the police watchdog's review of police operations during last year's social unrest as "evidence-based" and "fair", and they believe the report has upheld justice for the city's law enforcers.

The 1,000-page report, released by the Independent Police Complaints Council on Friday, dismissed protesters' allegations of police brutality, saying the use of force was necessary and in response to the violence used by radical protesters.

Barrister Lawrence Ma Yan-kwok described the report as "balanced and convincing". Ma served as a member of the IPCC from 2010 to 2016, and participated in the watchdog's probe into police operations during the "Occupy Central" campaign in 2014.

The report elaborated in detail the entire procedure of the police's handling of key events and cited information from both ends of the political spectrum, said Ma, who is also chairman of the Hong Kong Legal Exchange Foundation.

The IPCC members were chosen from various sectors, and the investigation was not influenced by political factors. "They only judged the evidence available, and the conclusion is very convincing," he said.

Executive Councilor and barrister Ronny Tong Ka-wah said the report has "done some justice" to the beleaguered police force.

The report has quashed unfounded and prevailing claims against the police, such as beating people to death and conspiring with gangs, he said.

The IPCC scrutinized officers' handling of several major events during the protracted violent protests, including the highly contentious Yuen Long incident on July 21 and the mayhem at Prince Edward MTR station on Aug 31.

Noting that the handling of these incidents does leave "room for improvement", the council rejected charges that the police had used excessive force.

"Generally, the report, which is based on facts, is critical and useful. I hope the local and international communities can get to know more about what's really going on in Hong Kong, and who's right or wrong," Tong said.

Barrister Kacee Ting Wong, vice-chairman of the Hong Kong Legal Exchange Foundation, told China Daily the police were obliged to use force to restore order, as the report said, after the protests turned violent.

Hailing the report as credible and fair, Ting said it serves a great deal in revealing the facts of the unrest, so as to give the general public a "better picture of the truth behind the violent incidents".