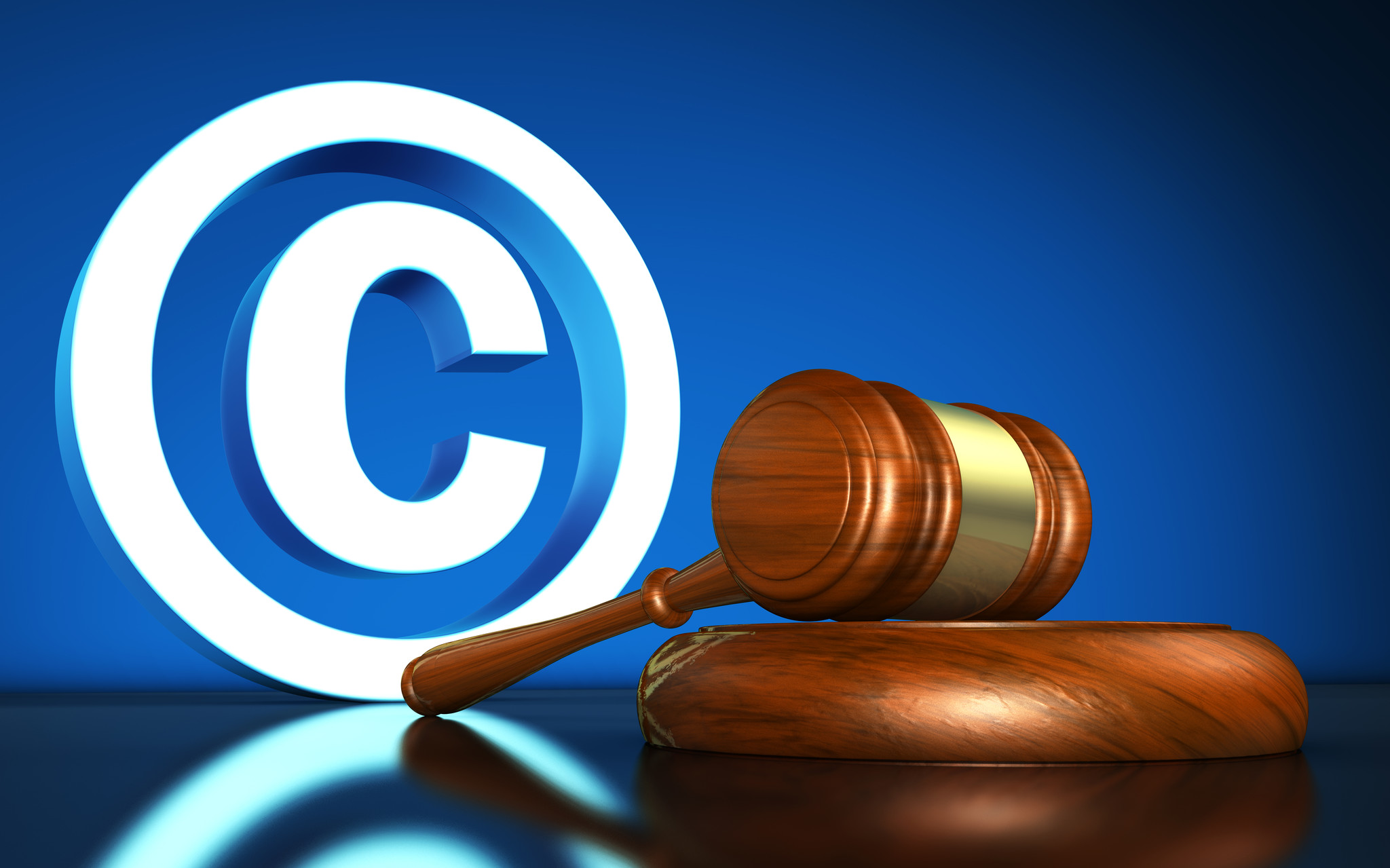 China has pledged to strengthen IPR protection through multiple regulations and establishing IP courts in Beijing and Shanghai.