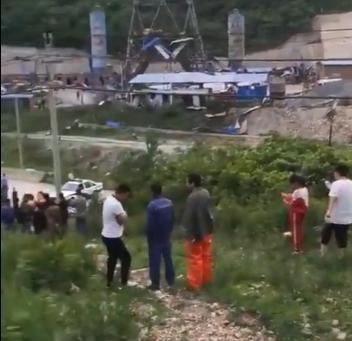 Eleven people were killed and another nine were injured in an iron mine explosion in Benxi, Northeast China's Liaoning Province on Tuesday, CCTV reported.

It's reported that the accident was caused by a blast of vehicles carrying explosives. A total of 25 miners were still trapped at site. All the injured were sent to hospital for medical treatment.

The cause of the blast is under investigation.