Is the US-China trade war disrupting investment in Silicon Valley? 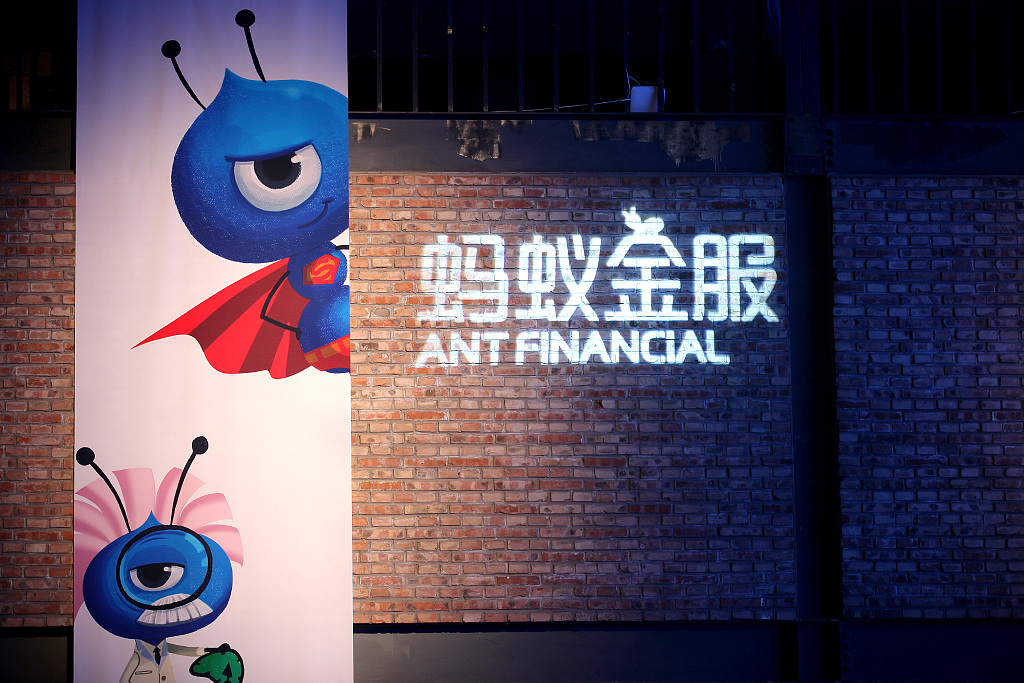 In the thickening fog of the trade war, one of the most open and inclusive places in the US is now beginning to bear the brunt — Silicon Valley.

"In the past, Chinese investors in the US were all actively looking to secure the best deals. However, these activities began to slow down in the fourth quarter of 2018."

A key turning point was the expansion of the Committee on Foreign Investment in the United States (CFIUS)'s jurisdiction over noncontrolling foreign investments in critical technology companies. In 2019, many hold a wait-and-see attitude — incoming opportunities are still of interest if assessed as high quality, but otherwise, the investors are not actively moving forward.

Chinese investors are behind some of the trophy startups at Silicon Valley. For example, Alibaba has invested in virtual reality startup Magic Leap, photo-messaging app Snapchat, mobile messaging app Tango, and ride-sharing app Lyft, to name a few. The Wall Street Journal reports that from 2011 to 2017, Tencent invested in more than 40 tech startups in the U.S., joining fundraising rounds valued at 3.5 billion U.S. dollars.

According to Rebecca Fannin, founder of Silicon Dragon and author of the upcoming book Tech Titans of China, two-thirds of Chinese investment in Silicon Valley from 2010 to 2018 were made by BATs, short for the tech giants Baidu, Alibaba and Tencent.

"Now there are regulatory hurdles from Washington, D.C., these tech titans are looking for more welcoming areas, and are shifting to smaller, higher strategic transactions in the U.S.," Fannin said in an interview with CGTN.

A focal point of the regulatory hurdles that Fannin refers to is an expansion of the investment screening power of the Committee of Foreign Investment in the United States (CFIUS), an interagency committee in charge of overseeing the national security implications of foreign investment in the US

Under the Trump administration, the committee's responsibility expanded from reviewing deals that fall strictly under the defense and national security area to 27 areas that contain "critical technologies" (e.g. semiconductors, autonomous driving and military applications).

Moreover, while the CFIUS previously only reviewed transactions where a foreign investor had at least 10 percent voting interest, the committee is now granted new power to look into foreign investment stakes below that percentage.

There are two things the U.S. has lost sight of as this set of policies has been implemented, said Dr. Robert Merges, director of the Berkeley Center for Law and Technology, at a recent symposium in Beijing hosted by Hongfan Legal and Economic Studies. "Not all technologies have strategic importance or national security relevance. And not all investment necessarily has to involve access to technological details."

The reason that certain Chinese investments in the U.S. are at a disadvantage now is that part of the review includes whether the Chinese source of finance is going to be allowed access to the technical details of the target's product and research, added Dr. Merges.

For example, Alibaba’s Ant Financial had to call off its acquisition of the money transfer service company MoneyGram after CFIUS blocked the deal on the grounds of national security. The acquisition of Grindr by Beijing Kunlun Tech Co Ltd was also scrapped by CFIUS claiming that data security may be imperiled.

But the fear that Chinese investment may lead to technology transfers appears to be overblown, said Tracy Wang, CEO of ZZ Ventures. Most Chinese investors do not lead the deal, but rather follow lead investors. Many times, they retain only observer seats on the executive board.

Rather than wholesale acquisitions, buying minority stakes would not raise alarm. Shi Botong, an angel investor from a deep tech-focused venture capital firm founded by Tsinghua alumni, said his investment proceeded as usual despite the ongoing trade war. Its investment portfolios include an IPO of Zoom.

"An investor with ties to China that seeks no controlling stake, and no seat on the executive board, should not be affected."

But restrictions from CFIUS is not the only reason behind the drop in the flow of investment from China. Policies of capital control and deleveraging were also behind the sharp decline in outbound investment.

Sensing a chill in the investment environment in the US, some Chinese investors have started to divert their attention to other emerging markets, such as Southeast Asia and countries in Africa. Unlike the deep tech that Chinese investors are most interested in when it comes to the U.S. market, consumer Internet appears to be the most favored area of investment in those emerging markets.

In the face of China's retrenchment from Silicon Valley, some US startups seem set to lose. Fannin said that she had heard of a few startups that have been able to get funding from Chinese investors in the past now being unable to obtain additional financing and thus unable to get the next level of growth. "They are struggling."