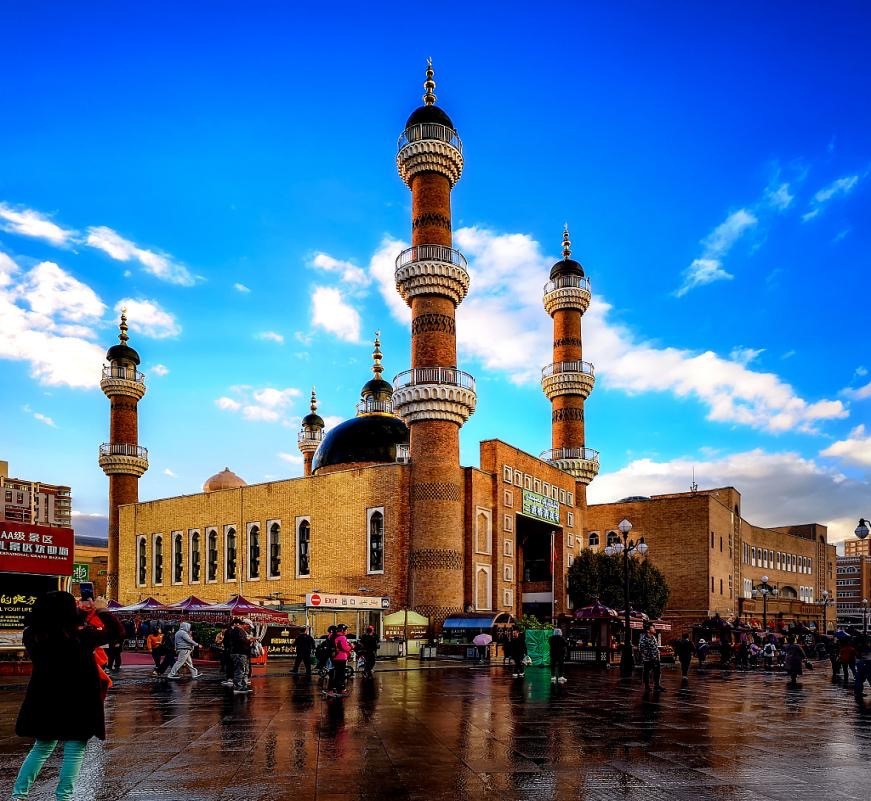 Released by the State Council Information Office, the paper said Uygur conversion to Islam was not a choice made by the common people, but a result of religious wars and impositions by the ruling class, though this fact does not undermine our respect for the Muslims’ right to their beliefs.

In the process of accepting Islam, the ancestors of the Uygurs and Kazaks integrated it with local faiths and traditions, while absorbing the cultures of other ethnic groups in the region and from inland areas. Some of their religious concepts, rituals and customs remained as they evolved. “Through interaction with these elements, Islam in Xinjiang gradually developed distinct local and ethnic features,” the white paper said.

Orthodox Islam does not allow the worship of anyone or anything other than Allah. However, the Uygurs and some other ethnic groups still venerate mazars, which are mausoleums or shrines, typically of saints or notable religious leaders. The influences of the different customs to the building styles embody a form of localization of Islam, the white paper said. 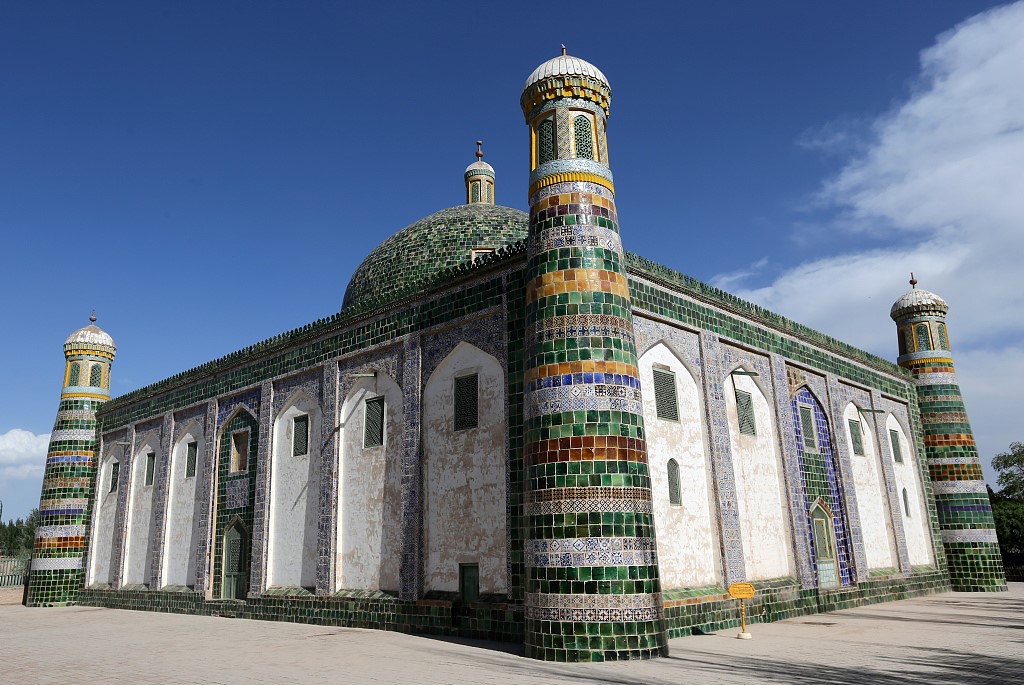 It instigates terror and violence and incites hostility between different ethnic groups, running counter to the teachings on patriotism, peace, solidarity, the golden mean, tolerance, and good works advocated by Islam and many other religions. Religious extremism, which constitutes the ideological base of ethnic separatism and terrorism, is by nature anti-human, anti-society, anti-civilization, and anti-religion. It is a betrayal of religion and should never be confused with religious matters, or be glossed over or excused through religious rhetoric, the white paper said.

Drawing lessons from international experiences and in view of the reality of the region, Xinjiang has taken resolute action to fight terrorism and extremism in accordance with the law. It said that through these efforts Xinjiang has responded to the public’s expectations of security for all ethnic groups, protected basic human rights, and maintained social harmony and stability in the region. Xinjiang’s fight against terrorism and extremism is a battle for justice and civilization against evil and barbaric forces. As such it deserves support, respect and understanding. 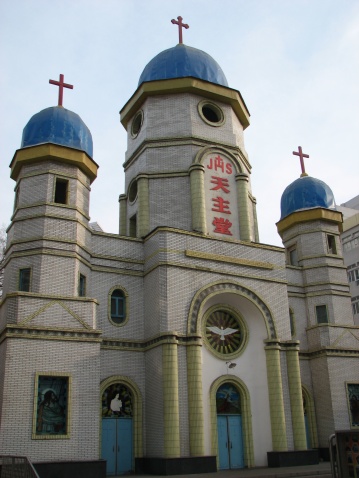 Some countries, organizations and individuals that apply double standards to terrorism and human rights have issued unjustified criticism of Xinjiang’s efforts. This kind of criticism betrays the basic conscience and justice of humanity, and will be repudiated by all genuine champions of justice and progress, noted by the white paper.