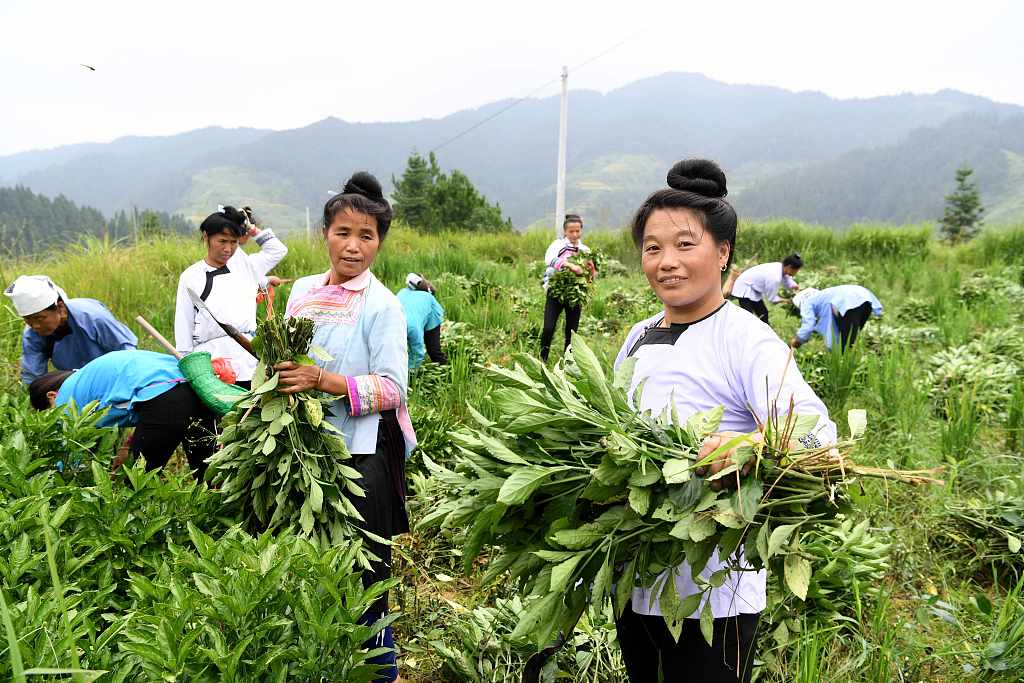 SHANGHAI, Feb. 13 (Xinhua) -- The International Organization for Standardization (ISO) has published an international standard for isatis indigotica root or "banlangen," a traditional Chinese medicinal herb commonly used for the prevention and treatment of colds.

The herb has a long history of use in China and other East Asian countries for removing heat and toxins, cooling the blood and clearing the throat. However, problems such as different quality requirements among different countries and regions may affect the herb's clinical effectiveness and safety, according to a document posted on ISO's website.

Formulation of the ISO standard was led by a research team from China's Shanghai University of Traditional Chinese Medicine and also involved experts from Germany, Canada, Australia, Thailand and the Republic of Korea.

The project lasted 34 months and the standard was published earlier this month.

Wang Zhengtao, a member of the Chinese research team, said the standard mainly specifies the minimum technical requirements for isatis indigotica root such as heavy metals and pesticide residues as well as the herb's test methods.

"The publication of the standard is expected to improve the international influence of isatis indigotica root and boost the trade of the herb across the world," Wang said.

Herbal medicine is an important part of traditional Chinese medicine, which boasts a history of more than 2,000 years and has gained global attention for its unique theories and practices.