Israeli official says US security warnings on China 'a joke' 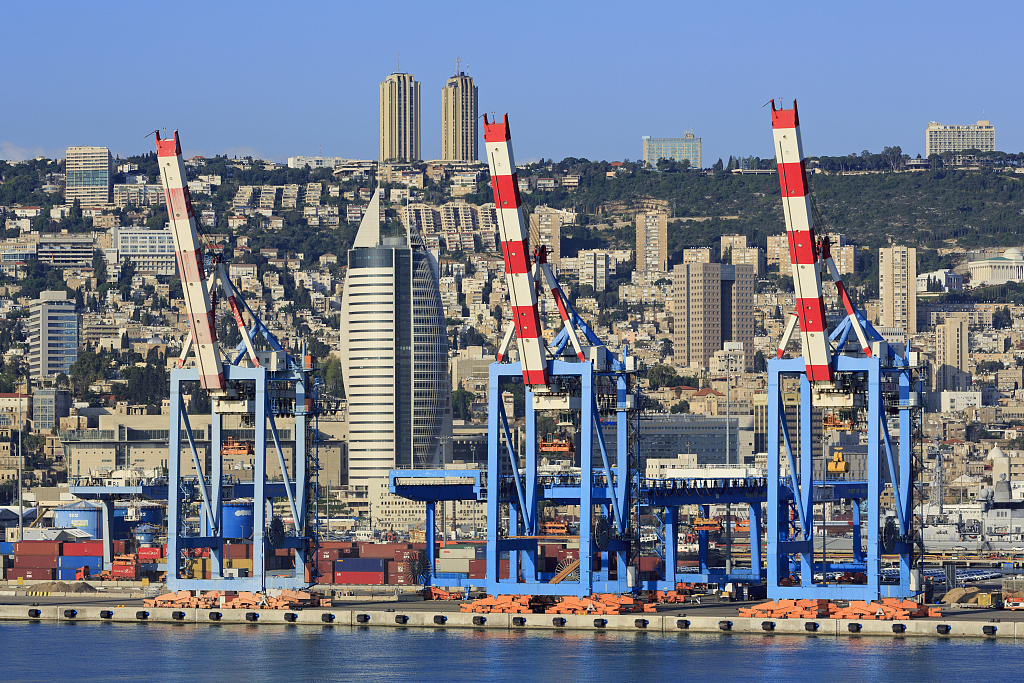 BEIJING, Jan. 21 (Xinhua) -- China on Wednesday quoted an Israeli official on the need to reject US security warnings about Chinese investment in Israel.

According to reports, US officials have raised concerns about the Chinese investment in Israel, particularly in Haifa Port, out of espionage fears and cybersecurity.

However, an Israeli government source who spoke on condition of anonymity discounted the concerns, saying "the security warnings about the Chinese are a joke."

The official also said: "If China wants to gather intelligence, they can simply rent an apartment in Haifa instead of investing in ownership of a port."

Foreign Ministry spokesperson Hua Chunying said at a news briefing: "Even an ally of the U.S. feels the concern is a joke, are China's comments still needed?

"The U.S. side has repeatedly abused the notion of 'national security' to slander or strike the normal business behaviors of Chinese enterprises, completely ignoring the facts."