CHINA It's a hard choice to make for elderly people

It's a hard choice to make for elderly people

In general, elderly people, after retirement, can spend time in activities such as taking care of their grandchildren, traveling around, taking part in group dancing, and attending special classes. But after 70, when their responses start slowing and health begins declining, they have to find ways to spend their remaining years in relative comfort. 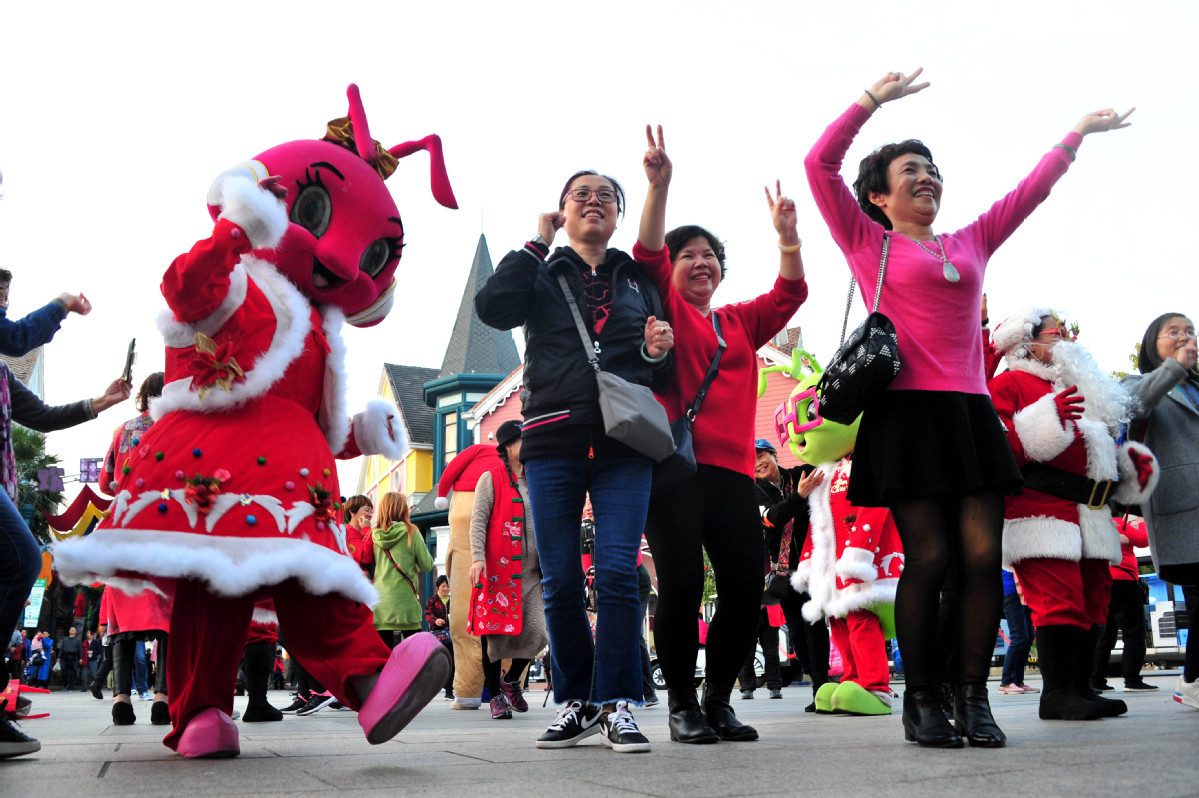 They usually have three choices－home-based care, seeking help from the community nursing service, or shifting to specialized nursing homes. Which is not an easy choice to make.

The majority would prefer home-based care, which has been the tradition in China, as it allows them to live in a familiar environment, preferably in the company of their children and grandchildren. But the problem is that China's traditional big families with three-to-four generations living under one roof is fast becoming history. Usually, elderly parents and their grown-up children live in different parts of a city, even in different cities or different countries, making it difficult or impossible for their children to take care of them.

Even if the grown-up children live only a few kilometers away in the same city, they find it difficult to attend to the daily needs of their parents, as they are mostly a single child of the parents.

The government is encouraging home-based care for the aged not only because it is the top choice of the elderly but also because it is perhaps the only workable solution to the aging society problem. By the end of last year, China had more than 250 million people above the age of 60 with about 29 million aged above 80, too large a group for any government or social organization to handle.

To help the elderly people, the government is sponsoring day-care centers in local communities in many cities, under which the government provides housing space and part of the funds to the centers which are operated by the local communities. The elderly people, after paying a lump sum, can enjoy meals, chat with their peers, exercise or take a nap in the daytime in these centers.

For those who prefer to stay at home, information about their health and special requirements are collected by the community nursing center which, at a phone call, can immediately send people to their homes to help them with cooking, shopping, cleaning and dealing with any emergencies. Though this form of care for the aged is welcome, it is yet to be adopted nationwide because some poor cities don't have enough resources to run such centers and services.

The third choice for the elderly is to shift to a specialized nursing home. The government has mandated that every county and district have at least one government-run nursing home which provides free accommodation and care for those who can no longer work, have no income and no relatives to take care of them. There are also about 42,300 nursing homes with more than 4.29 million beds in China, run either by local governments or individual investors.

The government-run nonprofit nursing homes are high in demand because of their charges are relatively low. In Beijing, for example, there are 490 nursing homes, with two-thirds run or subsidized by the government. The monthly charge ranges from 2,000-7,000 yuan ($305-1,067) per month, which a retired person who gets pension can afford. Despite complaints of poor service and out-dated facilities, the waiting list for such homes is so long that one may have to wait for 10 years to get a bed. And though more such homes are being built, the construction speed can't match the rise in the aging population－about 10 million a year.

On the other hand, about half of the beds in the better-equipped commercial nursing homes are vacant, because, except for a few, most retirees cannot afford to pay for them. In Beijing, one may have to pay more than 1 million yuan for a membership and pay 7,000-10,000 yuan a month to get a bed in such a home. Indeed, the government has issued preferential policies such as reducing or exempting taxes to attract individual investors to the field, but still a lot more needs to be done to make the charges affordable for general retirees.

The eldercare industry is new in China. But by continuing to learn from the practices of other countries and taking effective measures, we hope China can create an eldercare model of its own in the near future.