CHINA It's in China's interest to defend international trading system

It's in China's interest to defend international trading system 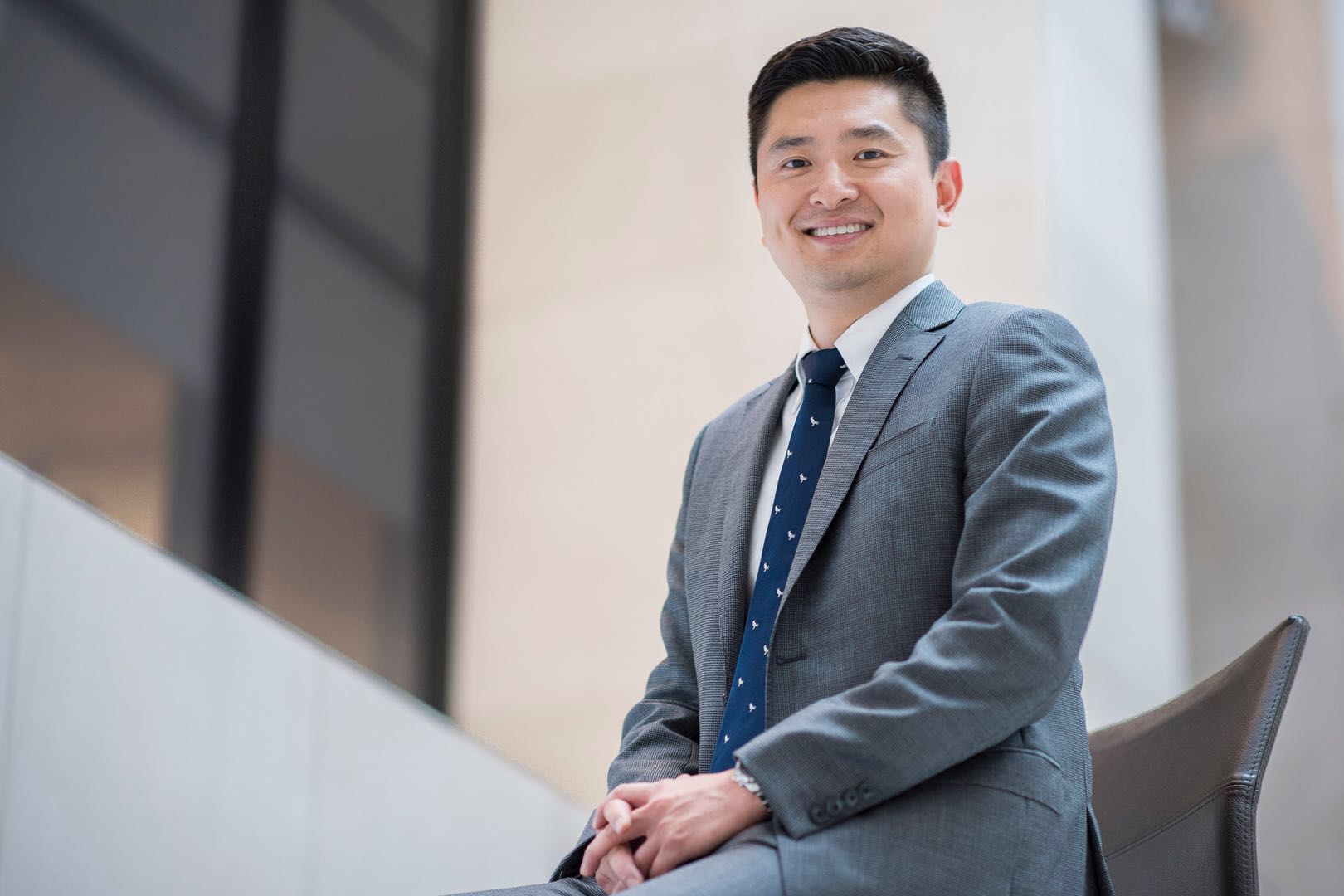 Washington (People's Daily) - The International Monetary Fund (IMF) released its latest world economic outlook report and said the recent US tariffs and retaliation from its largest Asian trading partner will more than likely escalate and have an adverse effect on confidence, assets, and investment. The tariff turmoil has derailed the economic recovery and suppressed mid-term growth prospects.

"China is both a beneficiary and a defender of the international trading system," said Ding Ding, a senior economist with IMF’s Asia and Pacific Department to People’s Daily.

Ding emphasized that during the short term, direct impact due to the trade conflict will not have a significant impact on China’s economy yet IMF officials will closely monitor the situation.

Tariffs imposed by the Trump administration on Chinese imports are likely to have “limited direct impact” on China’s economy, as IMF’s annual “Article IV” consultative report offers a generally positive picture of China’s economic performance along with optimistic predictions of continuing development.

According to Ding, over the past decade the development of international trade and multilateralism benefit the majority of countries, with China positioned as the biggest beneficiary. Ding also pointed out that China has gone to great length to maintain multilateral order, and especially so since first joining the World Trade Organization in 2001.

As an expert who has followed and studied the Chinese economy for many years, Ding highly affirmed the Chinese government's strategy of shifting its policy focus from high-speed growth to high-quality growth.

This means that China no longer blindly pursues speed and quantity, but seeks to achieve more sustainable, inclusive and green growth.

Although China's economic growth has slowed down in recent years, the momentum of development is still strong and there is still a lot of room for growth, and China's contribution to global economic growth will remain at a relatively high level, about 30 percent.

"The IMF appreciates the progress China has made in economic reform over the past few years," Ding said, citing examples of how China has effectively reduced financial risks, reduced reliance on credit for economic growth, and made positive progress in addressing overcapacity and curbing pollution.

"On financial regulations, such as the stability and development committee of the state council, established last year, and the announcement of some new capital control regulations, are also very effective measures. The expansion of China's financial market over the past few years has accumulated risks in the financial system, so China's macro policies can be fine-tuned in the future, but the work of strengthening financial risk supervision should still be carried on," Ding added.

"China's own success is unprecedented and its development from one of the world's poorest countries to the second largest economy in the world along with its success in lifting more than 800 million people out of poverty is a remarkable achievement. China has also become a vital growth engine driving world economic recovery and growth, especially in the wake of the international financial crisis. The Chinese government plans to eliminate absolute poverty by 2020. If this goal can be accomplished as scheduled, it will be an amazing achievement in the history of human development," according to Ding.

“In the future, China needs to accelerate the pace and improve the level of its opening-up, which is not only in China's interests, but will provide more opportunities for countries around the world,” Ding said.