Women in Italy can now use the abortion pill on an outpatient basis rather than be hospitalized to terminate a pregnancy. 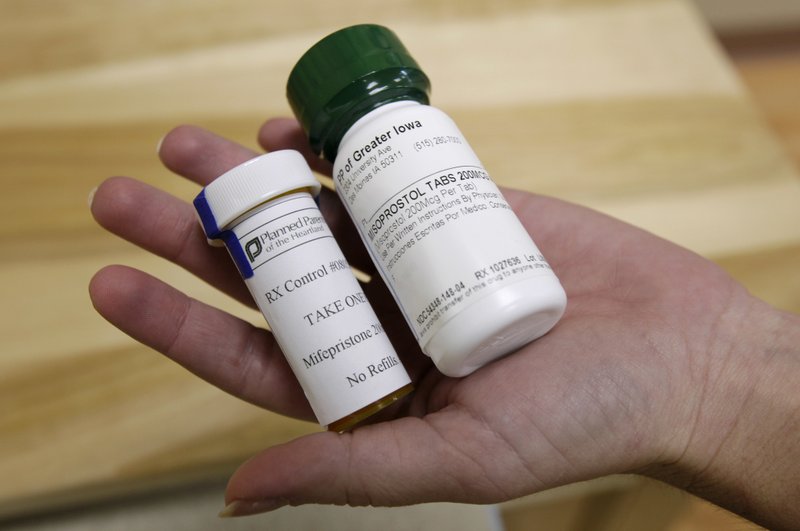 Italy's health minister, Roberto Speranza, announced the change in guidelines in a tweet Saturday. He said it was based on scientific evidence and was "an important step forward" in line with Italy's 1978 law legalizing abortion.

Previously, women in Italy had to admitted to the hospital to take mifepristone, which terminates a pregnancy by causing the embryo to detach from the uterine wall.

Women's groups and pro-choice advocates lobbying for outpatient use had argued that the hospitalization requirement discouraged use of the drug, given the high levels of conscientious objection to abortion within the Italian health care service.

Over the objections of the Catholic Church, Italy in 1978 legalized abortion and in 2009 approved the use of the abortion pill through the seventh week of gestation.

Speranza's deputy, Sandra Zampa, has been quoted as saying it was time to review the guidelines given that a decade of experience had showed the drug could be safely administered without hospitalization. The new guidelines say it can be used up to the ninth week.

Conservative lawmaker Giorgia Meloni blasted the new guidelines as a step back for women, saying the "do-it-yourself" abortion pill taken outside a hospital setting would deprive women of necessary psychological and medical care. In a statement reported by the newspaper of the Italian bishop's conference, Meloni said it would make women "experience a difficult and dangerous procedure in solitude."