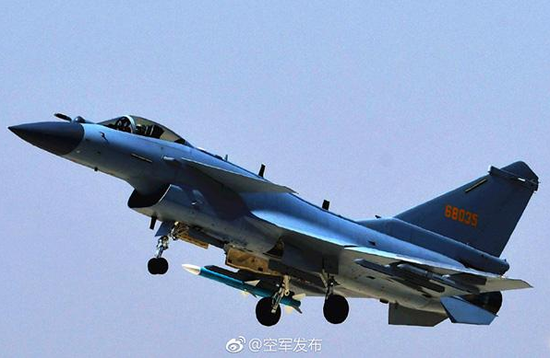 China’s J-10C fighters, an upgrade of J-10 jets, are commissioned for combat duty, the Air Force of the People’s Liberation Army announced on Monday.

The J-10C fighter is the Chinese Air Force’s third-generation supersonic multi-role fighter, which can perform middle- and near-distance ground strikes and precision strikes on sea. It was made public in July 2017.