CHINA J-20 begins to be commissioned

J-20 begins to be commissioned 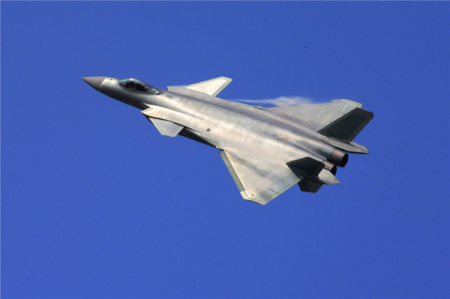