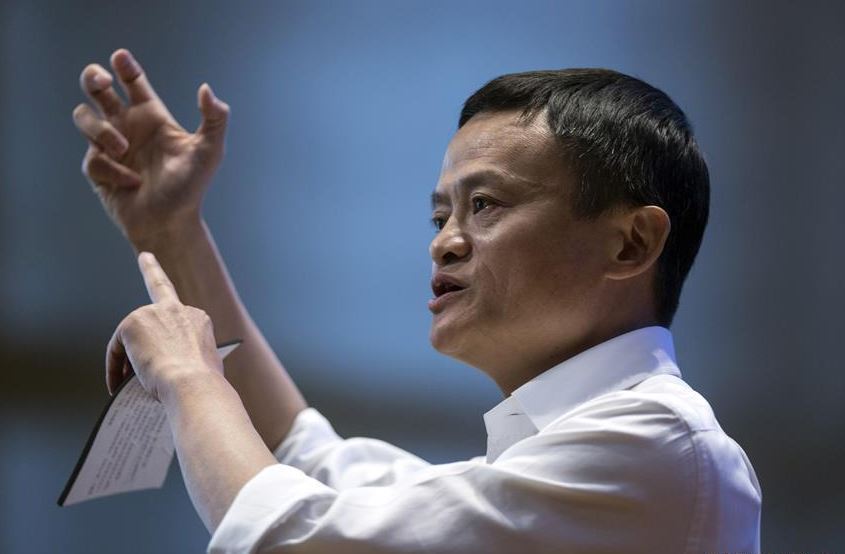 Alibaba can no longer stand by its promise of providing one million jobs in the United States because "the previous basis for trade has been undermined," the e-commerce giant's founder Jack Ma told Xinhua in an interview published Wednesday.

Ma looked to emphasize that trade should be used as a "propeller of peace" rather than a weapon, in an explicit reference to the tariffs unilaterally placed by the US on Chinaand other countries in recent months.

The entrepreneur, who earlier this month announced he would step down as Alibaba's executive chairman in September 2019, however, pledged to "continue to work hard to promote the healthy development of China-US trade," telling Xinhua that the next generation of leaders at the company would carry on toward the goal of "making doing business easy and fun."

Ma spoke to Xinhua ahead of the launch of the 2018 Computing Conference in Hangzhou, east China. On Wednesday Ma, who has an estimated net wealth worth of 36.6 billion US dollars according to Forbes, warned the impact of China-US trade frictions could last for 20 years.

Ma held a high-profile meeting with Donald Trump in New York in January 2017 shortly before his presidential inauguration. During talks with Trump, Ma pledged to create one million US jobs by allowing American small- and medium-size businesses to sell goods to China through Alibaba's e-commerce platforms.

While Ma's latest comments suggest Alibaba's original expansion plans into the US will not materialize under the current climate, the businessman and former English teacher said Chinese companies "still have many opportunities despite the trade frictions between China and the US."

Giving further details on his decision to step down as Alibaba's chief executive, Ma told Xinhua that a successful company should avoid relying on a single person, saying "only when a company has developed a mechanism and consistent talent, can it run smoothly."

Elaborating on his plans to return to education, Ma said he may focus on rural schooling.

"I am thinking about building boarding schools in rural areas so that teachers will be willing to stay," Ma told Xinhua. "Rural students should be able to get a good education."