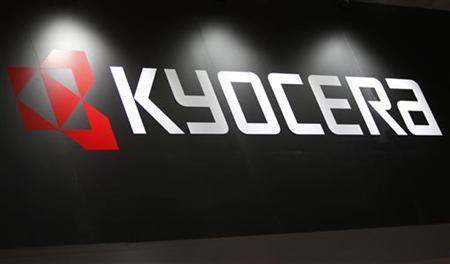 Japanese electronics maker Kyocera apologized on Sunday for only showing half of China's territory on a map of the country shown on its official Chinese website.

The controversy erupted after net users accused the Japanese company of not showing a complete map of China on its Chinese-version website illustrating the locations of its branches in China. The map did not include the provinces and regions of Tibet, Xinjiang, Taiwan, Hainan, Inner Mongolia, Guangxi and Ningxia.

Kyocera's China headquarters are located in Tianjin, and has 31 offices in China.

As of press time, the company continued to list Taiwan under its "international branch" category along with South Korea and Vietnam, instead of "China branch."

Marriott has apologized for the mistake and promised to take measures to prevent similar incidents, Xinhua reported.