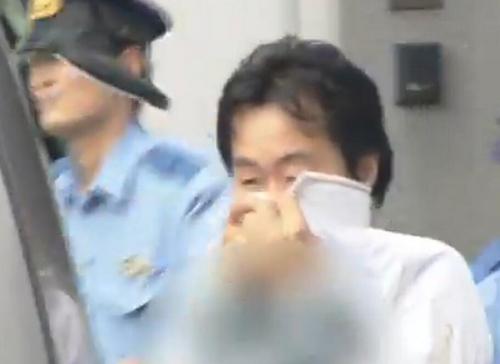 The Yokohama District Court of Japan sentenced a man to 23 years in jail on Friday for the murder of two Chinese sisters.

Iwasaki Ryo, 40, denied the charges, saying he was only "doing the sisters a favor.”

The bodies of the sisters were discovered in a suitcase in a Japanese forest.

Prosecutors said that Iwasaki "had committed a planned and extremely violent crime," and demanded that he be sentenced to death.

The sisters’ father told the court that the sisters were the pride of their family and had a bright future.

He said he will never forgive the murderer and also demanded that he get the death penalty.