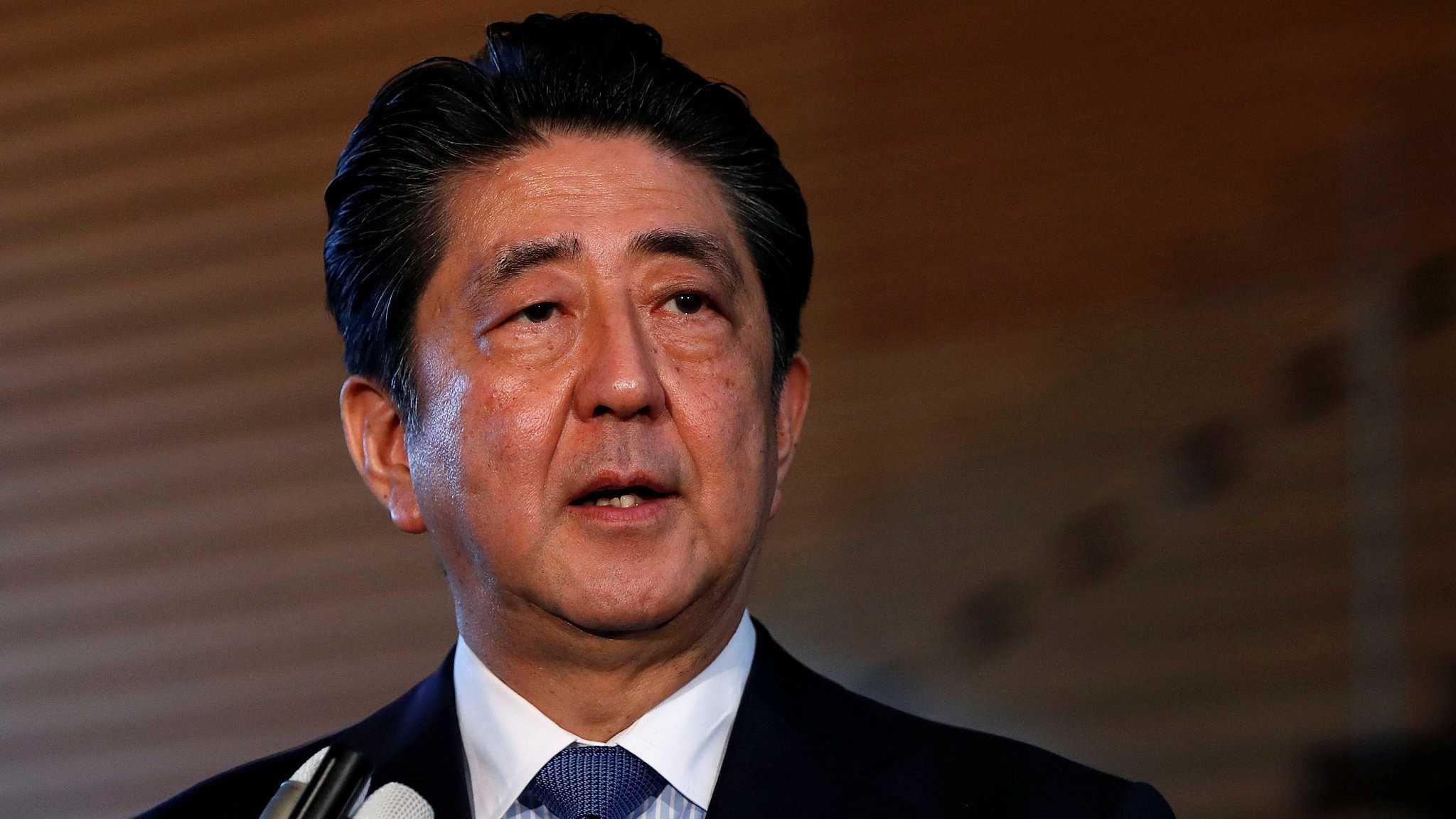 Stressing that this will be the first official visit to China by a Japanese prime minister in seven years, Lu said it comes at an important time, as this year marks the 40th anniversary of the signing of the China-Japan Treaty of Peace and Friendship.

"Japan is an important and close neighbor of China. Sino-Japanese relations continue to improve thanks to the two sides' joint efforts," Lu said at a routine press briefing.

According to Lu, Chinese leaders will hold meetings and talks with Abe during his visit. They are expected to exchange views on improving and developing bilateral ties and on global and regional issues of common concern.

They will also hold a reception marking the 40th anniversary of the signing of the China-Japan Treaty of Peace and Friendship and a forum on third-party market cooperation between the two countries, he said.

"To ensure the healthy and steady development of bilateral ties, we think the two sides should abide by the principles agreed in the four political documents between China and Japan, treat each other as partners instead of threats, support each other's peaceful development and consolidate the political and legal foundation of relations," he said.

Deepening economic and trade cooperation between the two countries, also the two major economies in the world, will not only conform to mutual interests but also benefit global economy and trade, Lu said, urging the two sides to give play to their complementary advantages, expand cooperation in various fields including trade, investment, finance, innovation and high tech, and jointly explore the third-party market.

The two sides should safeguard multilateralism, the free trade system and an open world economy. "We welcome Japanese enterprises to increase investment in China," he said.