CHINA Jason Statham: No one makes better action movies than in China

Jason Statham: No one makes better action movies than in China 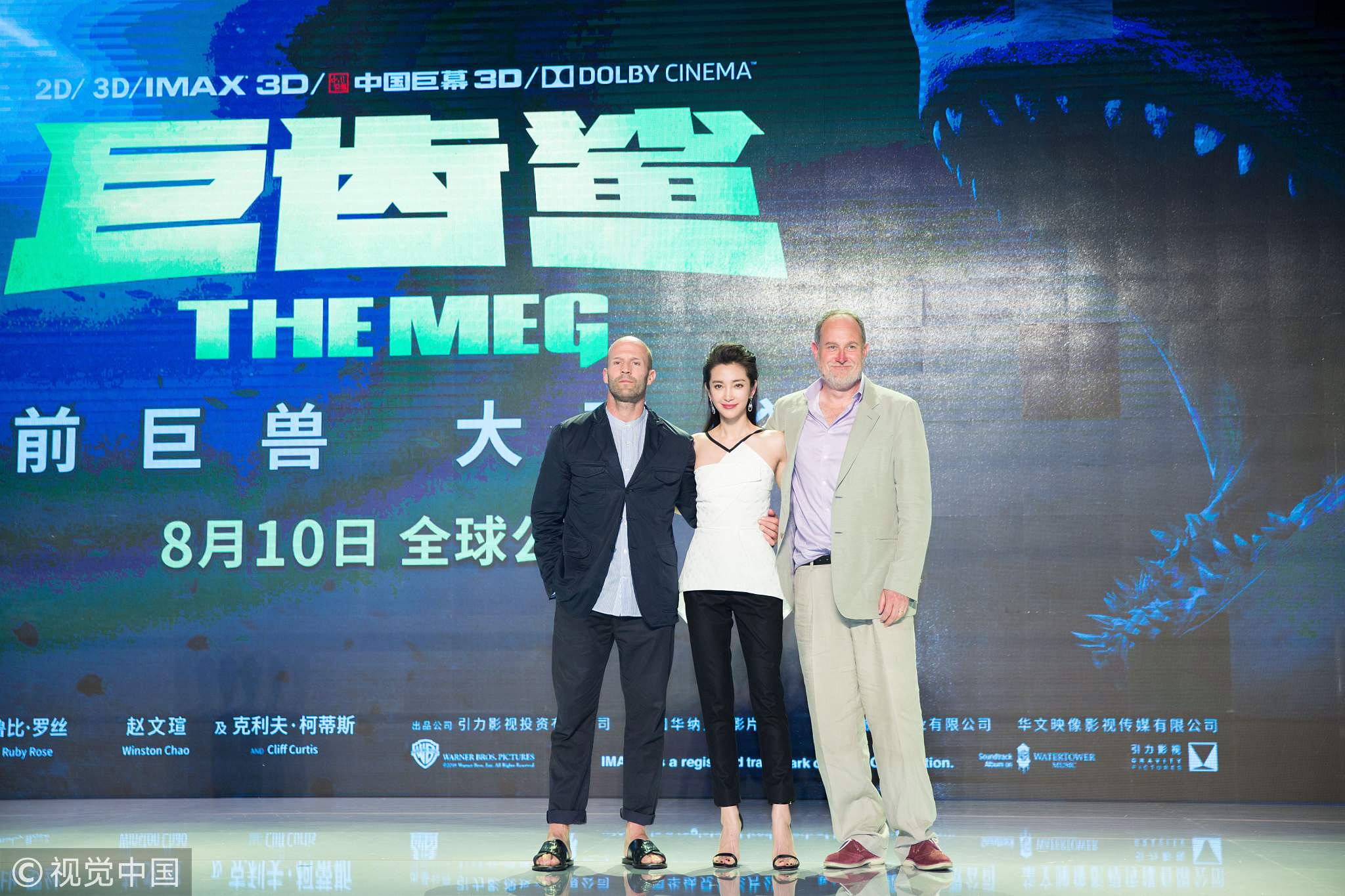 British actor Jason Statham said at the red carpet for the opening ceremony of the 2018 Shanghai International Film Festival (SIFF) that he has been looking forward to doing a film in China for many years.

The British action star expressed his strong interest in shooting an action film for Chinese audiences during his first visit to China in 2014.

Talking about his special affection for China, Statham said, “I make action movies and no one makes them  better than in China. I’m inspired by all of my childhood heroes, Bruce Lee, Jet Li, Jackie Chan, the list goes on.”

Statham also revealed that he has been trying to find the “right” film project to do with the “right person” in China for a number of years. And this time, he has a collaboration with Chinese actress Li Bingbing in the new shark thriller "The Meg." They also attended the press conference of this American-Chinese science fiction action film during the 21st SIFF on June 17.

Based on the 1997 science fiction book "Meg: A Novel of Deep Terror" by Steve Alten, the upcoming Warner Bros. prehistoric shark blockbuster, directed by "National Treasure" helmsman Jon Turteltaub, will hit cinemas in China and other countries on August 10, 2018.