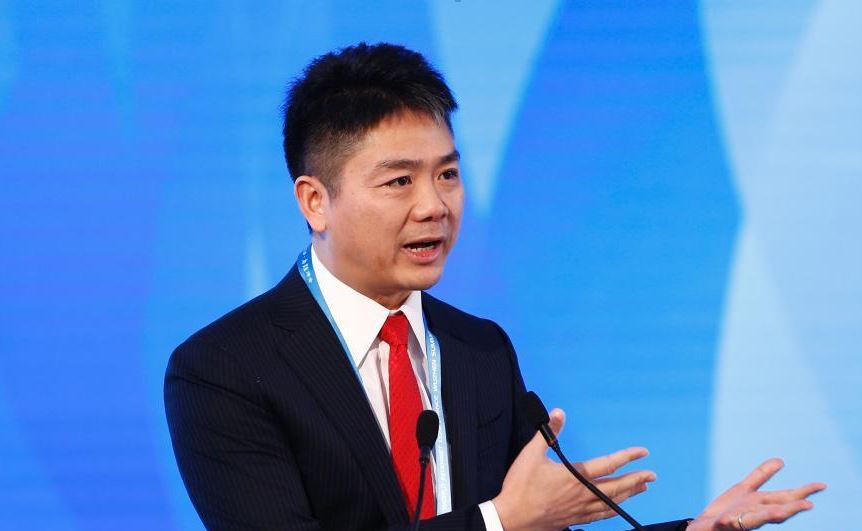 Richard Liu, founder of JD.com, will not be charged with sexual assualt, prosecutors in Minneapolis said on Friday.

The Chinese billionaire was accused of rape nearly four months ago by a young Chinese student at the University of Minnesota.

The office of the Hennepin County Attorney said that after a thorough investigation by the Minneapolis Police Department sex crimes unit and a meticulous review by four senior, sexual assault prosecutors, it was determined there were no criminal charge could be proven beyond a reasonable doubt.

Liu's lawyer said in a statement that the decision made by the Hennepin County Attorney has proven that Liu was arrested under false accusations and with the fair decision made by prosecutors, Liu's innocence is preserved.

The statement also said that Liu appreciated US prosecutions for its impartial decision and the amount of work done for the case.

Although Liu is free from rape charges, his reputation has been stained by false and misleading information spread by rumormongers during the investigation, according to the statement.

The statement said that Liu and his legal team has not yet made any comments regarding those rumors and defamatory acts due to the respect to the laws and prosecutions.

"We hope that the decision made by prosecutions and the police investigation will clarify the circulating rumors and speculations," said the statement.