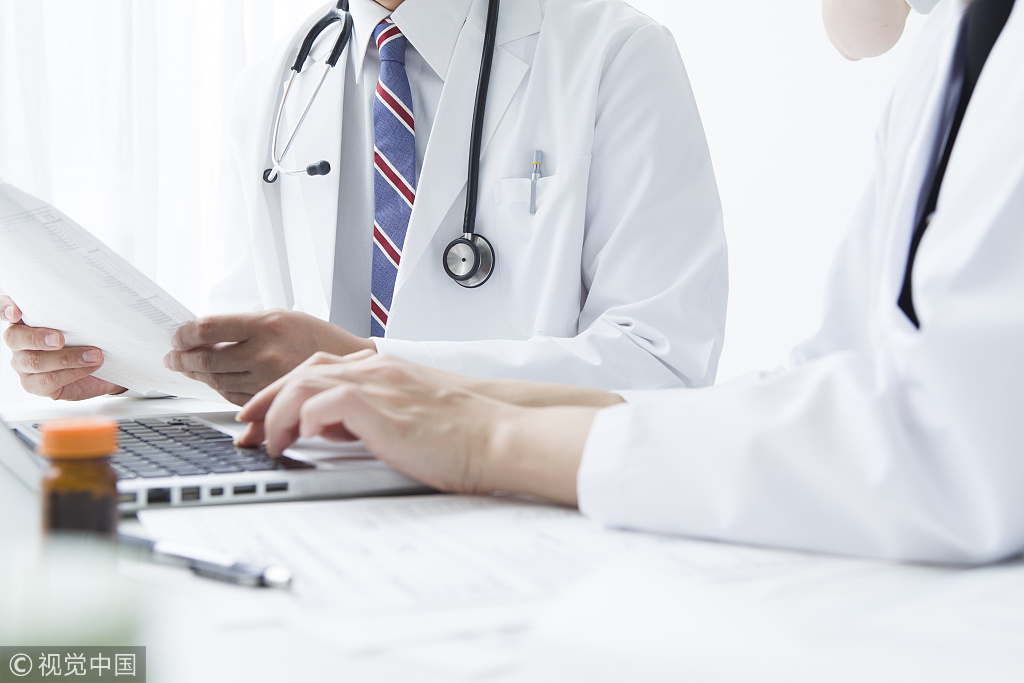 Jiangsu Normal University has formed a special working team to investigate the transmission of tuberculosis among 22 confirmed cases and another 43 who had abnormal CT chest scans.

On Wednesday, the university revealed on its micro blog account that the 22 students diagnosed with TB, who became infected from August 2019 to this month, have suspended schooling to receive treatment.

During further examinations conducted in September and this month, another 43 students showed abnormal CT chest images and had been quarantined for more checks.

All the students come from the Pan'an Lake campus of Kewen College, which is affiliated with the university that has more than 9,900 students at its two campuses in Xuzhou, Jiangsu province.

The university revealed the information after some students posted on micro blog that many cases have been emerging at the campus for more than one year. Some students also said that the college took almost no measures during the year to control the disease.

"The university has done lots of work recently to guarantee the students' health," said Fei Chun, president of Kewen. "Medical experts from the provincial health department and Xuzhou have hurried to the college to help treat the patients and control the transmission."

However, Fei refused to reveal what measures the college had taken before the students posted on the internet.

Shi Ping, an attending physician of the infectious diseases department of Jiangsu Province Hospital, said that the patients may show symptoms such as fever, cough, fatigue, night sweats and weight loss. Some patients may also have chest pain and shortness of breath, or cough up blood.

"The patients can release the droplets that contain the pathogen in the air when they cough, sneeze, laugh or talk loudly," she said."The key to prevent transmission is to reduce the density of the droplets in a space and ventilate the space."

Shi suggested that classrooms and dorms be ventilated and that all people on campus wear masks, wash their hands frequently and cover their mouths and noses with tissues when they sneeze. Besides avoiding gatherings, people should also exercise more and maintain a balanced diet.

All the patients' close contacts should be traced and tested for TB, Shi said.

According to the Chinese Center for Disease Control and Prevention, people who live with TB patients or share the same rooms with them during work or study should be classified as close contacts.

Prevalence of TB has been reported in some other Chinese universities.

In December 2019, some students from Yangzhou University in Jiangsu were diagnosed with the disease.

From 2012 to 2013, 28 students from a university in Changsha, Hunan province, were also diagnosed with TB, as were 13 students from Jiangsu University of Science and Technology in December 2011.