Jiangxi province plans to free range giant pandas in Fuzhou city, which will become the second free-range area for the vulnerable animal in China after Sichuan province. 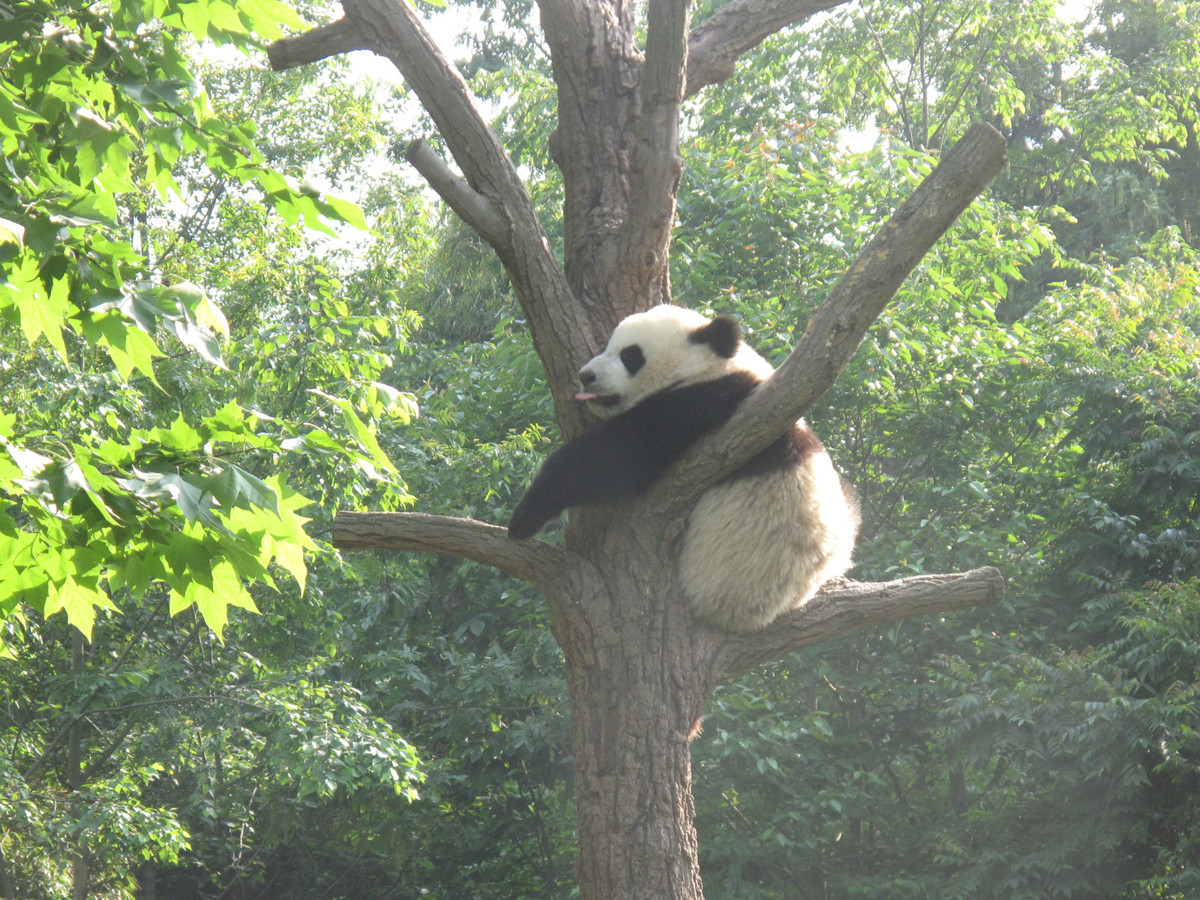 A panda rests in a tree at the Chengdu Research Base of Giant Panda Breeding in Southwest China's Sichuan province. (Photo: China Daily)

The news was announced by Chen Xiaoping, vice-governor of the eastern province, and Chen Fengxue, president of China Wildlife Conservation Association, at a press conference on Wednesday, jxnews.com.cn reported.

The plan has been given preliminary approval by relevant authorities, they said.