By Chen Ziqi | China Plus 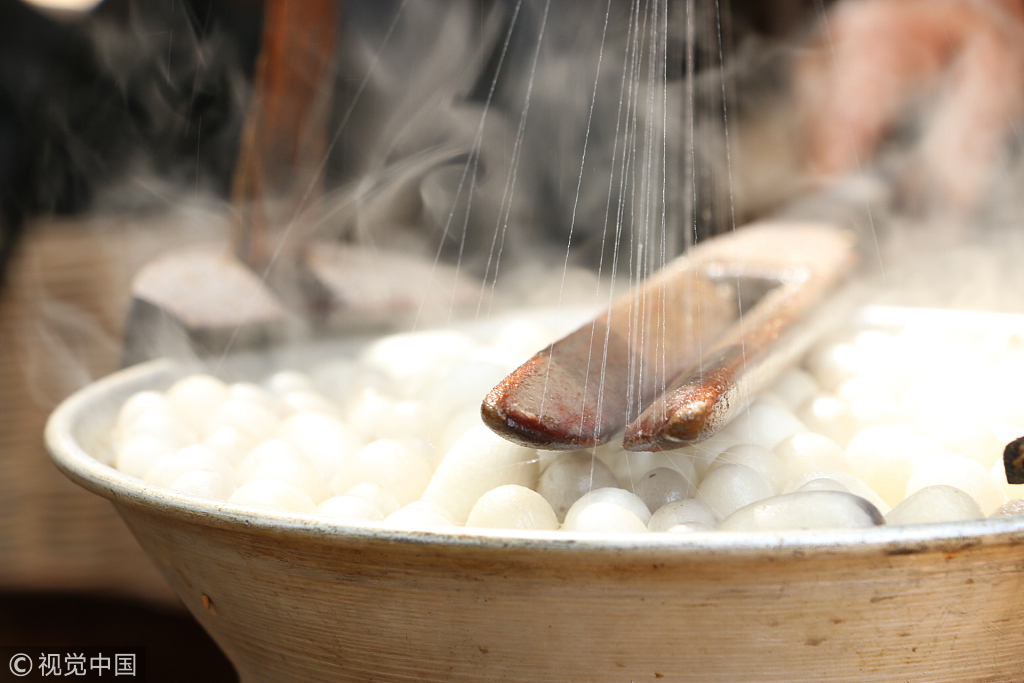 Jili Silk is a world-famous fabric, with more than 1,000 years of history. It was once used for making imperial robes for the emperor of the Qing Dynasty and was presented as a birthday gift to Queen Victoria of the United Kingdom of Britain.

But this fine and precious silk is facing a threat from the trend of industrialization. To stop it from vanishing, the 71-year old inheritor is devoting himself to promoting the craftsmanship to the future generation.