CHINA Jimmy Lai reapplies for bail to HK High Court, set to be heard next Wed

Jimmy Lai reapplies for bail to HK High Court, set to be heard next Wed 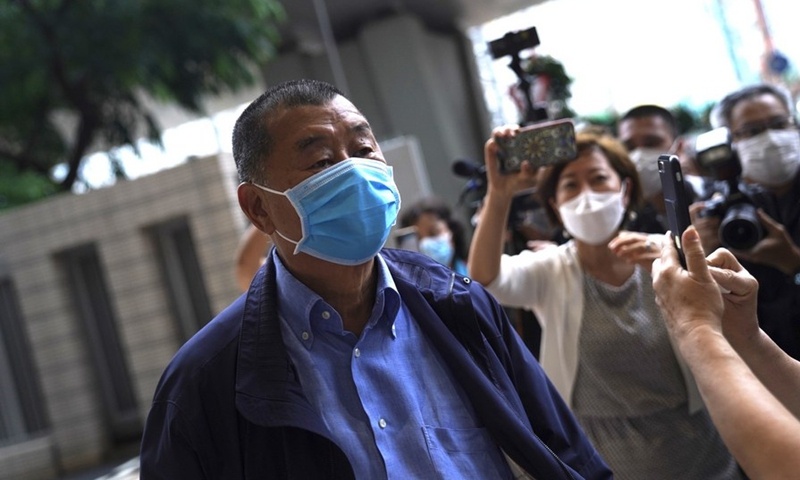 Jimmy Lai Chee-ying, the notorious Hong Kong media tycoon who faces a series of criminal charges including fraud and collusion with foreign forces to endanger national security, has applied for bail again after being denied twice. He has applied directly to the High Court, and is scheduled to be heard on December 23, Hong Kong media reported.

The lawyer representing Lai has said he will ask for a postponement of the scheduled hearing, hoping that the High Court will deal with the bail applications in both cases together. His bail application hearing is set for next week.

Experts familiar with Hong Kong's judicial affairs said the previous denials of Lai's bail were a legal decision based on Lai's involvement in multiple cases, as there is the risk that he might flee the city, given his connections with foreign countries.

If convicted, Lai could face a sentence of life in prison.