HONG KONG, June 15 (Xinhua) -- A Hong Kong judge on Tuesday transferred the case of Jimmy Lai Chee-ying, an instigator of Hong Kong riots, to the High Court and said the defendant suspected of endangering national security was due to appear in court again on July 27. 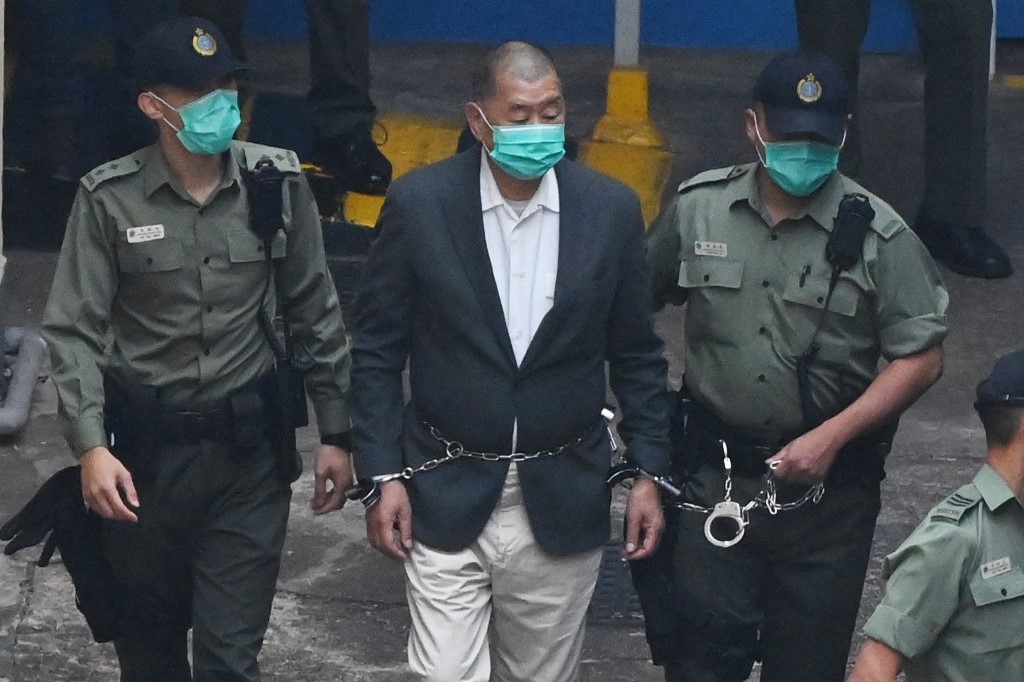 With his case adjourned, Lai, already behind bars for illegal assemblies, was sent back to custody, according to the West Kowloon Magistrates' Courts.

Lai was charged with three offenses, including collusion with external forces to endanger national security and conspiracy to pervert the course of public justice.The prosecutor said the defendant and several other people had requested external elements to impose sanctions or blockade against China's Hong Kong Special Administrative Region or the country from July 1, 2020 to February 15 of this year. Lai also assisted a man who was arrested but released on bail to flee Hong Kong in July and August of last year.Lai, accused of multiple offenses during the period of Hong Kong's social unrest, has been sentenced to 20 months in jail for illegal assemblies.