Jin Yong's famous wuxia novel to be published in UK 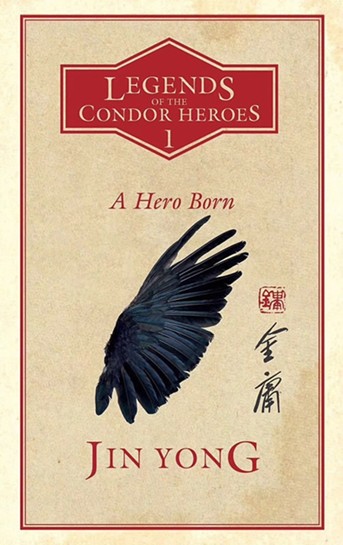 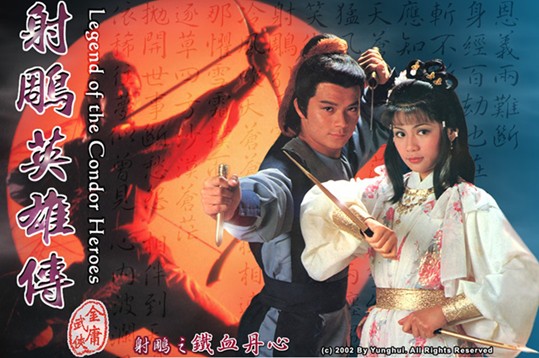 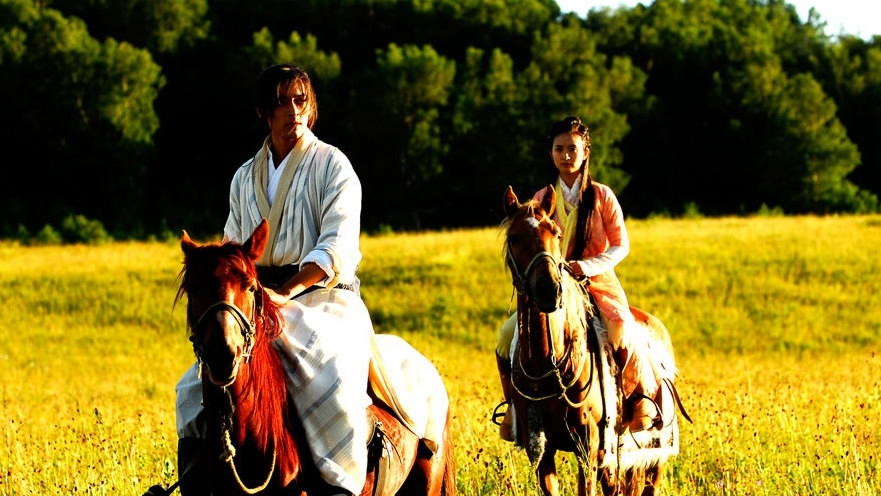 Jin Yong's famous martial novel“The Legends of the Condor Heroes” has been translated into English and will be published in the UK next year. This is the first time that this classical wuxia novel be issued in English. According to the British publishing house Maclehose Press, the novel will be compiled into 12 volumes. The first volume "A Hero Born" is expected to be sold in the market on February 22, 2018. It will be priced at 14.99 pounds.

The story is set in the Song Dynasty, focus on the story of Guo Jing, how he grew up into a martial arts master and national hero. The novel was first published in Mandarin in 1957, and soon turned into a great success. It has become one of the most popular martial novels in China. There are many TV show and movies related to the novel story. The book has been compared to Chinese version of the "Game of Thrones."