Prosecutors in Jinan, Shandong Province, on Wednesday ordered the arrest of Zhang Guo, a former employee of Jinan Hualian Supermarket, for committing crimes of "forced molestation" against a female employee from Alibaba. 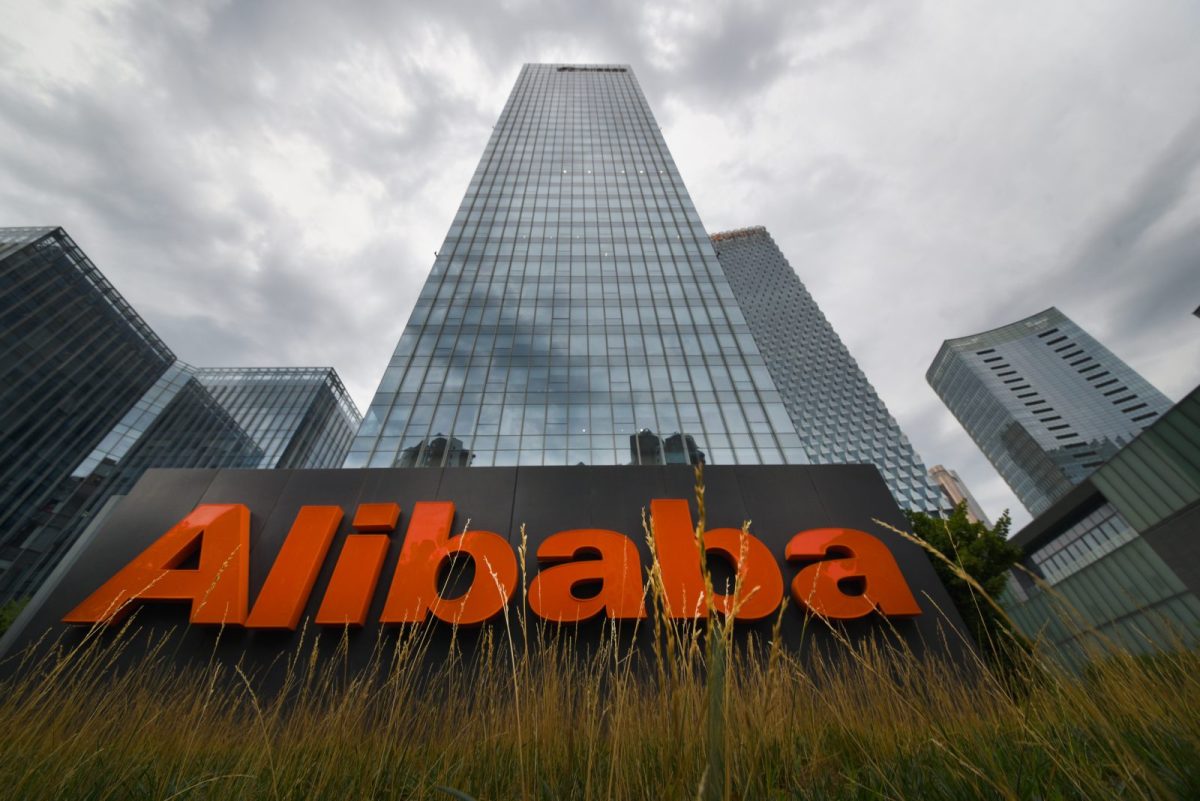 According to the announcement, an investigation into the other suspect facing the same allegations, former Alibaba manager Wang Chengwen, is still underway.