Chief Executive Carrie Lam of the Hong Kong Special Administrative Region (HKSAR) has received the resignation tendered by Chief Secretary for Administration John Lee, and has submitted it to the Central People's Government in accordance with Article 48(5) of the Basic Law, the HKSAR government said in a statement on Wednesday.

Lee announced he would run in the upcoming election of the HKSAR's sixth-term chief executive. 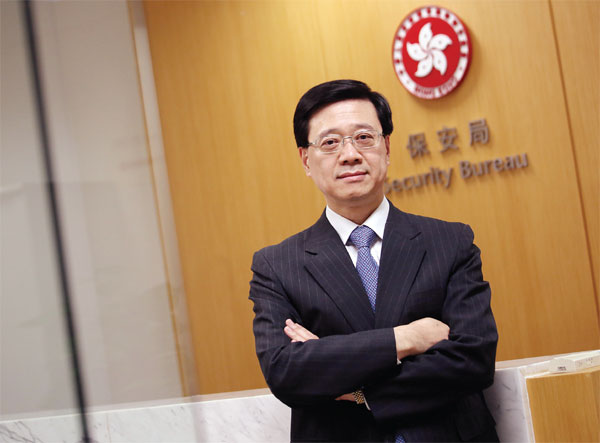