A joint cultural performance was held in Phnom Penh on Wednesday to celebrate the China-Cambodia Culture and Tourism Year 2019. 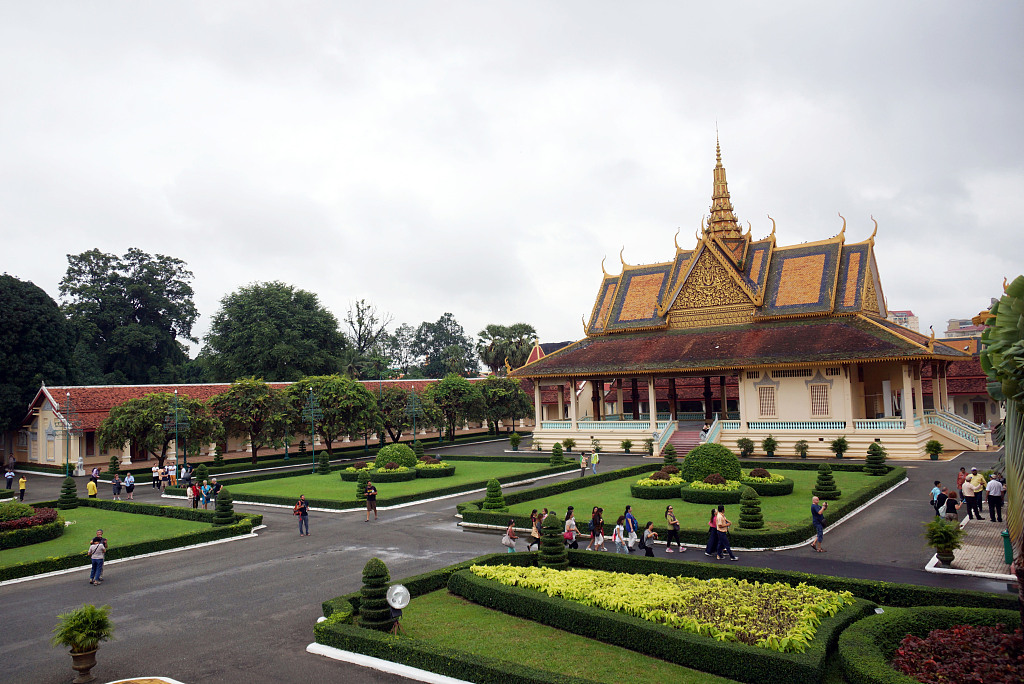 Held at the Diamond Island's Grand Theater, the event was also to greet the visit of 2,000 Chinese tourism envoys to Cambodia.

Speaking at the opening ceremony of the show, Cambodian Permanent Deputy Prime Minister and Cabinet Minister Bin Chhin said the performance was vital to further promote cultural and tourism exchanges between the two countries.

He extended his warm welcome to the envoys for coming to Cambodia for leisure and business purposes and expressed his confidence that they would help promote Cambodian tourism potential to their compatriots when they return home.

Meanwhile, Chhin said the China-proposed Belt and Road Initiative (BRI) has created tremendous opportunities for the two countries to deepen cooperation in all fields, particularly in trade, investment, tourism and culture.

"For Cambodia, the BRI has provided a lot of advantages to social and economic development and culture," he said.

He added that in the context of the BRI, cooperation between China and Cambodia has reached a new high after the two countries signed an action plan on establishing a community of shared future in April.

Visiting Chinese Vice Minister of Culture and Tourism Zhang Xu believed that through the joint cultural performance, the spectators would get better understanding about the unique cultures of the two countries.

He added that in the first three months of 2019, Cambodia attracted about 680,000 Chinese tourists, up 35 percent compared to the same period last year.

One of the spectators, Hay Seila, 19, said: "This is the first time that I watched such a vivid and interesting cultural performance, and all artists are very talented."

"The Chinese performance that I like the most is the practice of Shaolin martial art," she told Xinhua. "I think such a show will contribute to strengthening cultural relations and promoting people-to-people bonds of the two countries."