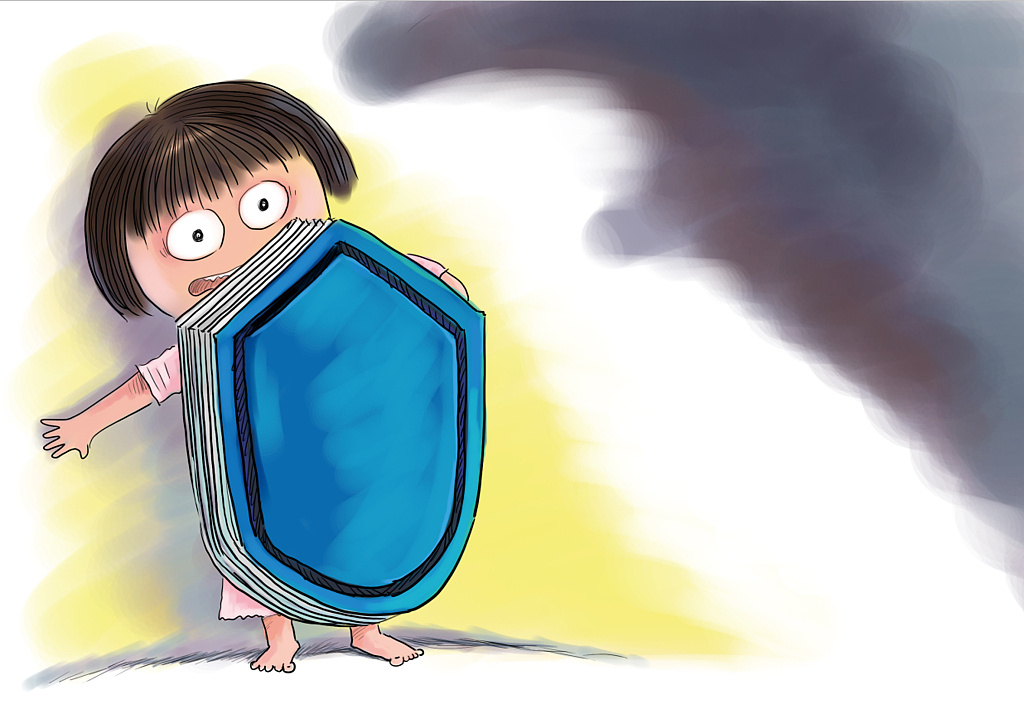 Public security and procuratorate authorities have sent a team to Shandong to supervise investigation of a sexual abuse case.

A man surnamed Bao who is suspected of sexually abusing his "adopted" teenage daughter for four years has triggered nationwide anger and been removed from his positions as senior official with two companies.