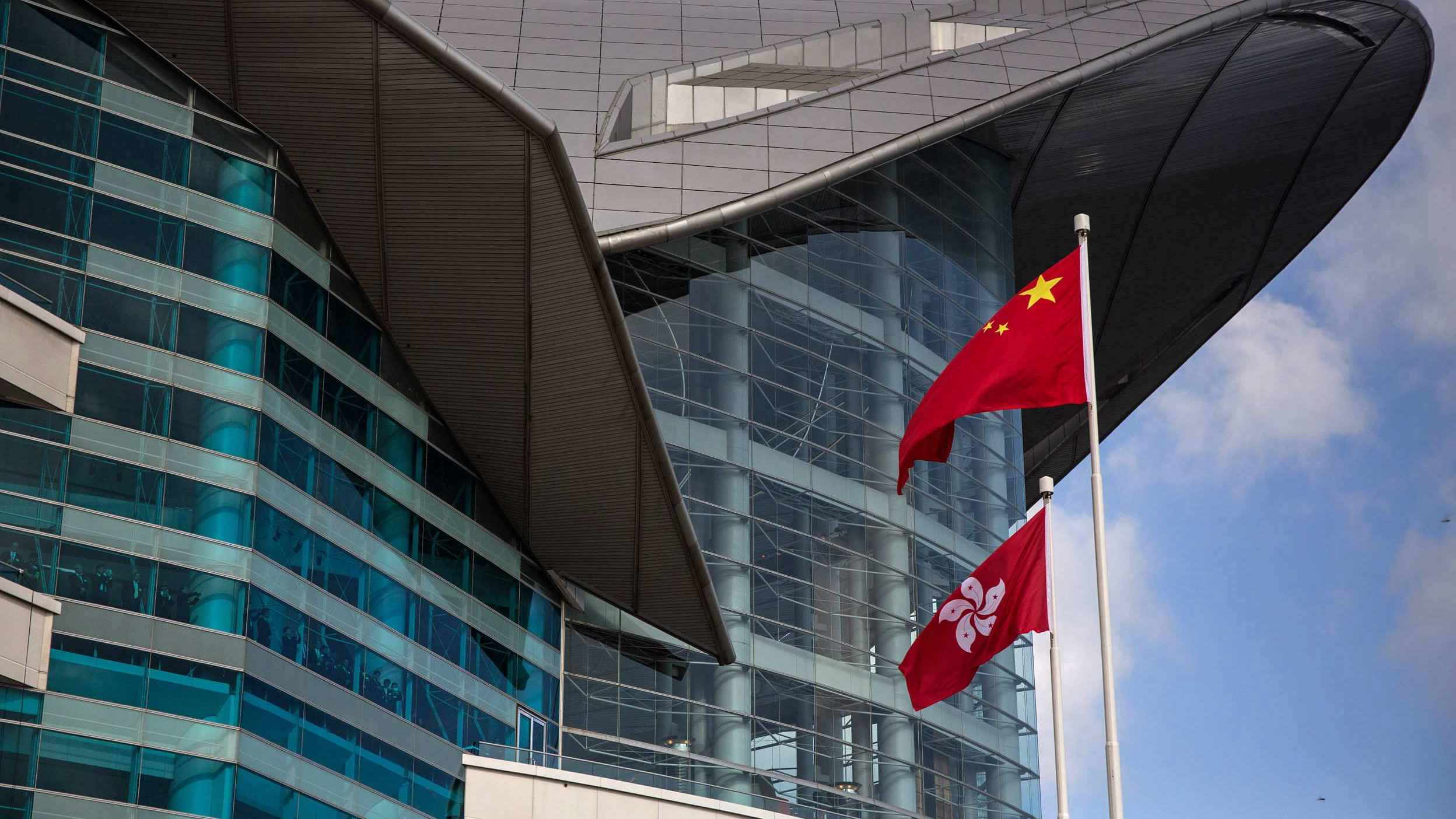 HONG KONG, May 29 (Xinhua) -- Andrew Cheung Kui-nung, chief justice of the Court of Final Appeal of the Hong Kong Special Administrative Region (HKSAR) said on Saturday that the judicial power is exercised independently by the courts, not subject to any interference.

Cheung said at the Ceremony for the Admission of the New Senior Counsel that in Hong Kong, judges administer justice strictly in accordance with the law, without fear or favor, self-interest or deceit.

Repeated and gratuitous questioning of the Judiciary's independence, whether local or from abroad, which is based on nothing but disagreement with court decisions, is damaging the rule of law and maintenance of public confidence in the courts, he said.

Cheung said that the appointment of the Senior Counsel is a discretionary power vested in the Chief Justice by law.

The responsibilities of the Senior Counsel include "setting and maintaining the highest professional standards of integrity and competence, carrying on the fine traditions of the Bar and its commitment to the rule of law which is a cornerstone of our society, setting an example to and helping pupils and young practitioners, contributing to the affairs of the Bar and making time available for public service when called on," he said.

Cheung said that the Senior Counsel bears the responsibility of speaking up for the Judiciary, not only in protection of judicial independence, but also in defence of its local and international reputation as an independent judiciary. This is very much in the public interest and for the good of Hong Kong. Enditem