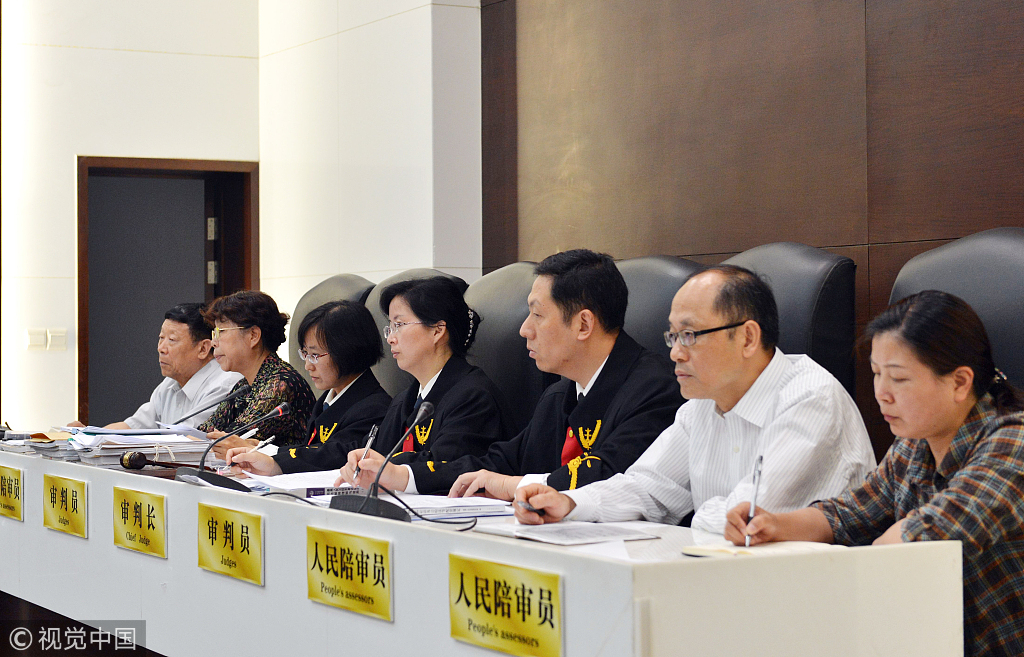 People’s juries in China randomly select from eligible residents, while a few are chosen through self-application or recommendation by other entities, starting August 26.

A statement specifying details on jury selection in China was released by the Ministry of Justice, the Supreme People’s Court and the Ministry of Public Security on Sunday.

According to the statement, people’s juries in China are usually randomly selected. People who are eligible to serve people’s juries can also apply by themselves or be recommended by other entities. The number of jurors by recommendation and self-application cannot exceed one-fifth of the total number.

The National People’s Congress passed a new law on people’s juries on April 27, 2018, to further improve the jury system in China.